Skip to content
Earn 45,000 Points + First-Year Free + 4 Airport Lounge Visits
See Offer
News Scene+ will replace AIR MILES at Sobeys, IGA and more!
To the point Scene+ will become the new rewards program for Empire Group grocery stores (Sobeys, Safeway, IGA, Rachelle Béry and more)!
Grocery and drug stores that will participate in the Scene+ program Important dates
How to earn Scene+ points at grocery and drug stores With the Scene+ loyalty card With a Scotia Scene+ debit or credit card
How to redeem Scene+ points at grocery and drug stores Your AIR MILES Reward Miles What about BMO and American Express? What about AIR MILES? Bottom line Scene+ Frequently Asked Questions

Here is a news that shakes up the world of rewards programs in Canada! Scotiabank and Cineplex announced that they have partnered with Empire Company Limited to bring the Scene+ program to many grocery and drug stores across the country, including IGA, Sobeys, Safeway and many others.

Grocery and drug stores that will participate in the Scene+ program

Empire owns many grocery and drug stores in Canada:

These grocery and drug stores are participating in the AIR MILES program. In the future, they will replace this program with Scene+, the new program from Scotiabank and Cineplex.

This change will be made gradually. Subscribe to our newsletter to stay informed about this change.

Since August 11, 2022, Scene+ has been deployed in grocery stores and drugstores in the Atlantic Provinces. Scene+ was introduced on September 22, 2022, in Western Canada and selected businesses in Ontario.

The rollout is proceeding ahead of schedule and will arrive in Ontario as early as November 3, 2022, in Empire Company stores such as Sobeys and Foodland.

For Quebec, the changes will take place in early 2023.

How to earn Scene+ points at grocery and drug stores

With the Scene+ loyalty card

You can earn Scene+ points at IGA, Les Marchés Tradition, Rachelle Béry, and Sobeys by presenting your Scene+ membership card.

With a Scotia Scene+ debit or credit card

You can also earn Scene+ points at the grocery store by paying with a Scotiabank Scene+ debit or credit card such as the:

This is what we call double-dipping. Just like you do with your AIR MILES loyalty card and your AIR MILES credit card issued by BMO or American Express.

A Scene+ debit card (with a Scotiabank banking package) is a good option if you shop regularly at Empire Group grocery stores. And most importantly, a Scene+ credit card offering a higher earning rate for groceries.

How to redeem Scene+ points at grocery and drug stores

Scene+ has announced that you will be able to redeem Scene+ points at grocery, drug and liquor stores with the value of 1,000 Scene+ points = $10.

This is great news because currently the best redemption rate for Scene+ points is when they are used on travel purchases charged to a Scene+ credit card.

This way, you’ll get the same redemption rate for travel or grocery purchases! This will make life easier for those who were hesitating between Dream Miles and Cash Miles at AIR MILES.

The AIR MILES Reward Miles you have earned at Empire stores are held in your AIR MILES account. You can continue to use them with other partners such as Shell, STAPLES and Irving after the Scene+ program is implemented. However, many Shell gas stations are owned by Sobeys in Quebec and the Atlantic provinces…

In any case, it will no longer be possible to use your Cash Miles at Empire Group stores.

Our tip: If you have Cash Miles that you would like to use at Empire Group stores such as IGA, Sobeys or Safeway, use them soon when you shop.

You may also get eVouchers BEFORE the change to Scene+: these eVouchers have no expiration date and can be used even when AIR MILES will no longer be available at IGA, Sobeys or Safeway.

What about BMO and American Express?

As of 2021, many IGA grocery stores across the country have begun accepting American Express credit cards. In hindsight, this seems to have been planned in anticipation of this change!

For BMO, one of the significant AIR MILES partners along with Shell, there are exclusive offers for Milesopedia readers on AIR MILES credit cards:

But remember: in the past, BMO offered co-branded cards with Sobeys and IGA. These were recently withdrawn from the market. Again, this sent a signal about the relationship between AIR MILES and its major partners.

It should also be noted that over the past two years, BMO has strengthened its proprietary BMO Rewards program with the addition of credit cards ( Eclipse Visa cards) and the recent changes to the BMO Ascend World Elite Mastercard.

These cards are designed for travellers who want to earn more points for specific purchases:

BMO has also made changes to its cash back credit cards. For example, with the BMO® CashBack® World Elite®* Mastercard®* you earn between 2% and 5% cash back on many categories of purchases:

Everywhere else, you’ll earn 1% cash back, including at Costco.

Changes have also been made to the BMO® CashBack® Mastercard®* This no-fee card now offers 3% cash back on grocery purchases.

With all these changes to its credit cards, BMO has ensured that it has the right products for you:

An easy parallel to draw with the AIR MILES program, which offers its members the option to earn:

What about AIR MILES?

AIR MILES is now in a very uncomfortable position:

What is left in the program as major retail partners? Staples and Shell. And a few other smaller partners.

The focus is on the Airmilesshops.ca online shopping portal, which continues to attract new partners such as Uniqlo and The Home Depot and now has over 300 brands.

But the competition is tough in this market as other reward portals offer more or less the same brands: Aeroplan eStore and Rakuten.

AIR MILES has been trying to refresh its brand image recently.

But at the same time, significant changes were made to its Dream program and Jean Coutu ended the option of redeeming Cash Miles for Gift Cards. This has prompted AIR MILES members to find alternative strategies for using their miles.

Finally, the involvement of AIR MILES members in events such as the Shop the Block has decreased significantly due to a lack of interest in the program and the decrease in the rewards offered (to AIR MILES’ credit, the two years of COVID-19 did not help).

Scotiabank and Cineplex are making a big splash by partnering with the Empire Group to bring the Scene+ program to hundreds of grocery and drug stores across the country. This is to combat the well-established PC Optimum program as well.

AIR MILES is clearly the big loser here. And it’s hard to see how the program could make a difference given the recent departures of significant players such as Lowe’s, Rona, Reno-Depot, LCBO and now IGA, Sobeys, Safeway and many others.

Subscribe to our newsletter to stay informed about this change. And join the Facebook community to discuss this news!

When will the switch between AIR MILES and Scene+ take place?

Starting in August 2022, Scene+ members will be able to start earning points at Empire branches in Atlantic Canada, followed by Western Canada, Ontario and Quebec in early 2023.

How do I earn Scene+ points at Empire stores like IGA or Sobeys?

You can earn Scene+ points at Empire branches in two ways: by presenting your Scene+ membership card and by paying for purchases with a participating Scotiabank debit or credit card.

You can earn more points by paying for purchases at participating Empire locations with a Scotiabank Scene+ debit or credit card and presenting your Scene+ membership card.

At which grocery stores can I use my Scene+ card?

Starting in early 2023 and once the rollout is complete, Scene+ will be available in Sobeys, Safeway, Foodland, Co-op, FreshCo, Chalo! FreshCo, Thrifty Foods, IGA, Rachelle Béry, Les Marchés Tradition, Voilà by Sobeys, Voilà by Safeway and Voilà by IGA, as well as Needs convenience stores.

Scene+ will be gradually rolled out to stores in the Atlantic Provinces in August 2022, followed by the rest of Canada in early 2023.

At which drugstores can I use my Scene+ card?

Scene+ will be gradually rolled out to stores in the Atlantic Provinces in August 2022, followed by the rest of Canada in early 2023.

At which wine and spirits stores can I use my Scene+ card?

How to get 5 times the points at grocery stores?

With the Scotiabank Gold American Express® Card you earn 5 Scene+ points per dollar at all grocery stores.

The same goes for the American Express Cobalt® Card: you can earn 5 Membership Rewards points per dollar at any grocery store.

Find out how to get 5 times the points at many other retailers with these cards. 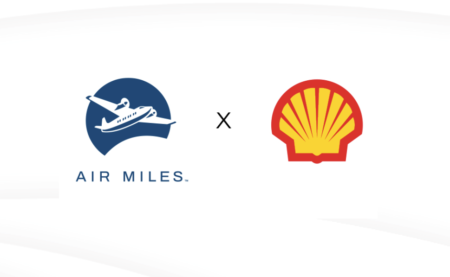 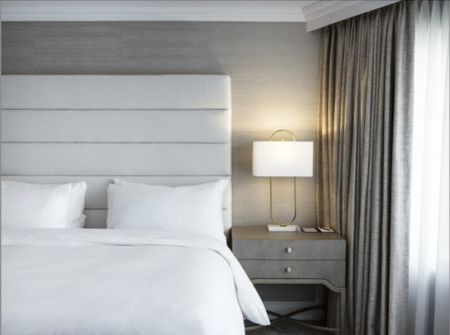 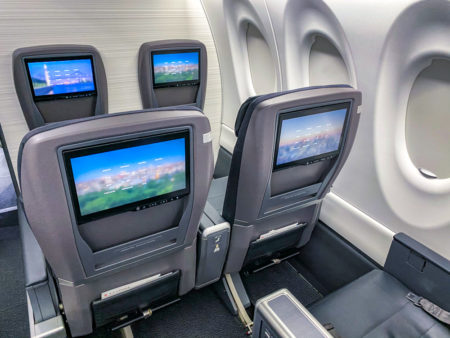 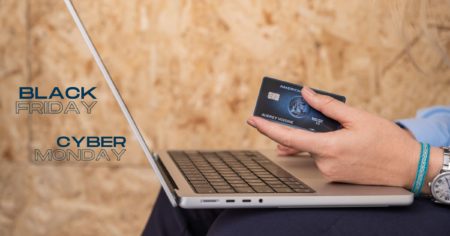