Berlin: our 8 must-sees to visit | Milesopedia
Skip to content
Destinations Berlin: our 8 must-sees to visit
To the point The German capital, Berlin, is a city that stands out for its architecture, art and culture. Here are the must-sees!
Visit Berlin
Our 8 must-sees in Berlin The Brandenburg Gate and Unter den Linden Avenue East side Gallery Museum Island Memorial to the murdered Jews The secret courts of Berlin The Anne Frank Center The Parliament of the Federal Republic of Germany or German Bundestag Church of the Remembrance of Emperor William
Plan your trip How to get to Berlin? How to get around Berlin? Where to stay in Berlin? Our travel guides
Our impressions

Berlin is a city with a touching history, modern and vibrant. We were captivated by all we saw. I warmly recommend you to visit the city of Berlin as it will not leave you indifferent.

When we travel, we often organize the visits by ourselves with a printed guidebook in hand with recommendations found on the internet and social networks.

At this time, not knowing the city and the language with our group of friends, it seemed rational to us to book a city tour with a local guide. We booked a 2-hour tour on the Viator application.

Berlin is a city where points of interest can be far apart. The city’s history explains this geographical dispatch; it’s better to visit by this logic: the center, the east and the west.

The Mitte district: this is the central district that should be favoured for a short stay. You won’t have time to get bored between history and trendy places. There is the avenue Unter den Linden, the Brandenburg Gate, the Holocaust Mahnmal project, which is a memorial to the murdered Jews, the Reichstag building, the Museum Island with the Old and the New Museum, a forum; one also passes by the Bebelplatz (site of the auto-da-fé) where more than 20,000 “non-German” books were burned, and many other historical monuments to see.

The district of Friedrichshain mainly represents the east of Berlin. In addition to its large park of the same name, its museums or sculptures, you can see the large television tower of the city (you can climb it), the Alexander Square, a part of the Berlin Wall in East Side Gallery which artists have taken over or go there for its vibrant music scene. Symbols of former East Germany are still present, and Berliners have shown a remarkable ability to reshape their territory and move forward.

Finally, the western part of Berlin is represented by the Tiergarten district and the “Ku’damm” boulevard with its boutiques and art galleries. Green parks, promenades, castles, markets, cafes, etc. The atmosphere is light and lively; you can walk, cycle, or scooter. There is the Victory Column (possible to climb to the top) with its golden-winged angel, the Charlottenburg district, its castle, and the Zoological Park.

Based on my visits and readings, here is a compilation of the top 8 must-sees and all the useful information to stay there.

Our 8 must-sees in Berlin

This is where the iconic Brandenburg Gate stands, the focal point of the Avenue Unter den Linden and a powerful symbol of Berlin’s and Germany’s history. This point of interest can be the starting point of your visits.

It is possible to visit the Berlin Wall Memorial. However, I suggest you go to East Side Gallery, where artists expressed themselves on a fragment of the 1.3 km long wall, very well preserved, leaving room for works of art that became famous, shocking or provocative. Berlin is known for its urban art; guided tours are organized around this theme.

This island, still called “Spreeinsel”, gathers five museums presenting magnificent collections from all over the world and is classified as a UNESCO World Heritage Site. Sculptures, paintings, art objects, and of all periods.

4 - Memorial to the murdered Jews

This memorial, designed by Peter Eisenman, was built in memory of the Jews murdered during the Second World War. We imagine we have tombstones in front of us. As a wave effect, some were higher than others, and we walked in a labyrinth. Visit the Jewish Museum in Berlin if you want to know more.

5 - The secret courts of Berlin

The Heckmann-Höfe or secret courtyards of Berlin in the Mitte district and the east of the city are worth a visit. Multiple artists have contributed to rethinking the place after the bombings. The creations are inspiring and tell their story, the story of the Berliners. They have become places where locals and tourists can meet and exchange ideas. Some of them house workshops, stores, restaurants or cafes.

It can be reached either via Oranienburger Straße 32, AugustraStraße 9 or TucholskyStraße 18.

The Anne Frank Center is located in a courtyard with graffiti-covered walls at the Hackeshen Markt on Rosenthaler Straße 39. The place is full of life, rich in history and moving. In the center you will find the famous diary of Anne Frank, the most famous victim of the Holocaust. Its history is told through videos and photos, interactively.

Opposite the center, you will pass the Blindenwerkstatt museum of Otto Weidt, a lesser-known entrepreneur who protected blind and deaf Jews whom he employed in his factory from deportation.

This Reichstag building houses the Bundestag, the national parliament of the Federal Republic of Germany. It is possible to visit the dome by reservation. You will have a magnificent panoramic view of the surrounding heritage and parks. Its interior design is surprisingly modern.

On the west side of the gate, you will come across the line on the ground where the Berlin Wall used to run, marking the ancient separation between the east and west of the city.

8 - Church of the Remembrance of Emperor William

This church, located on one of Berlin’s most famous avenues on the West Berlin side, was hit by bombing during World War II.

A new building that completes it, the installation of stained glass windows and several other symbols have taken place in memory of the war.

How to get to Berlin?

To get to Berlin from Montreal, you will have to combine with Star Alliance partner airlines: Air Canada, Austrian Airlines, Brussels Airlines, United Airlines or Lufthansa. You can find flights starting at 35,000 Aeroplan points in economy class or 60,000 points in business class.

The TD® Aeroplan® Visa Infinite Privilege* Credit Card currently offers up to 105,000 Aeroplan points as a welcome bonus, enough to pay for round-trip travel at 80,000 points in economy class.

How to get around Berlin?

It is easy to get around Berlin as all means of transportation are available. We chose to take a cab to get to the center and then use the scooter and the subway there. Many travels by bicycle or bus.

You can buy your tickets at the ticket machines in the subway stations (U-Bahn) or the train station’s ticket offices.

Where to stay in Berlin?

Marriott Bonvoy hotels are numerous on-site. Here are some examples:

During our visit, we chose to stay at theHotel am Steinplatz, Autograph Collection, which we really liked for its location and its rooms.

For a visit to the city, we used a Cartoville guide and the information we had in our Ulysse guide, “52 cities to live as if you were living there”. You can also buy only the excerpt on Berlin for $0.99. 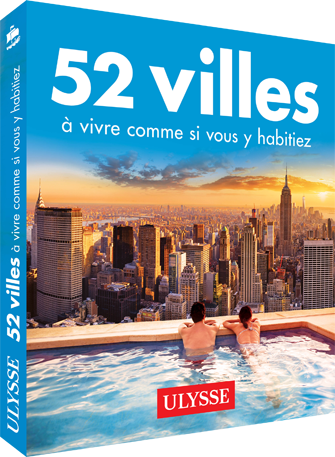 Viator offers many activities. Feel free to look at:

There is a lot to see in Berlin, and one weekend is not enough. We will return without hesitation for its atmosphere, green spaces and museums.

Virginie also stayed there, don’t hesitate to read her story as a digital nomad in Berlin: 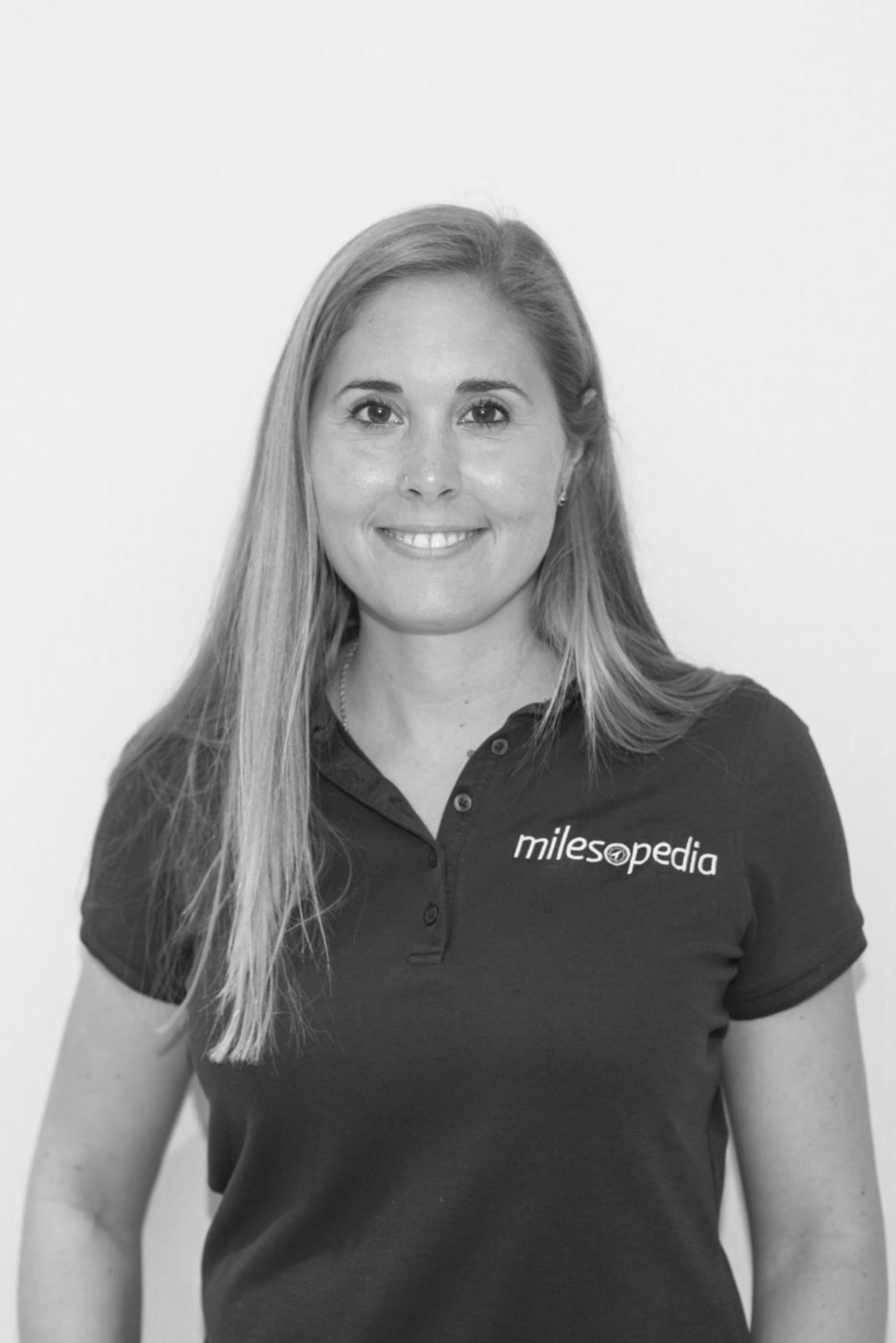 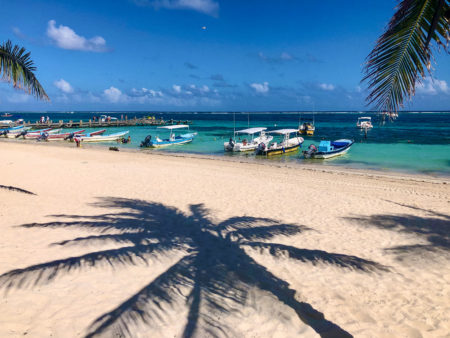 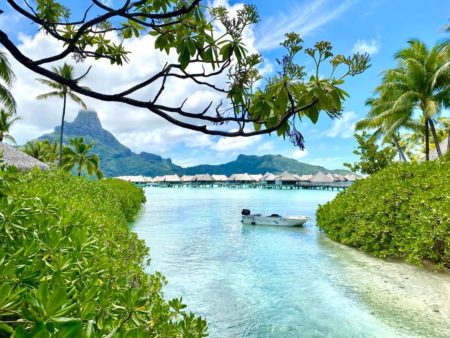 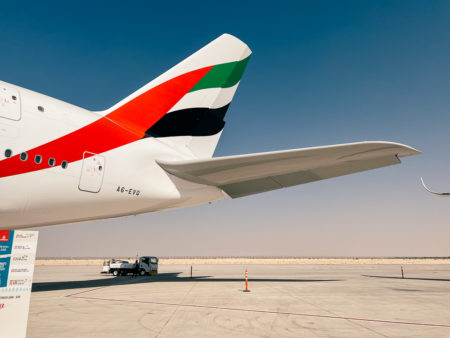 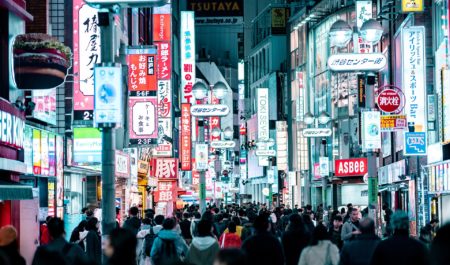