Skip to content
Up to 50,000 Points + First-Year Free!
See Offer
Guide Travelling With a Large Family: Accommodation
To the point All the tricks from our large families to save every day and go on a trip without breaking the bank! Accommodation file.

You can book using points with Marriott or Best Western for more than four people in North America. Other big chains do it too.

First, make a reservation for four so that the points offer is displayed, then communicate with the hotel via phone, Facebook or the comments area to let them know that you will be, for example, with four children, so six people in the room.

Some parents also show up directly at the reception desk with their family.

If they have extra beds, offer to pay for them. Otherwise explain that you are well-prepared and have a small inflatable mattress or a small cot and that you will make do with sheets and blankets on site. This practice is accepted most of the time, according to our panel.

Hotels may also have rooms suitable for five or more people, but these are not always posted on the internet. The Best Western Owen Sound is an example. You have to ask.

Finally, if you need to book two rooms at Marriott: put one on each parent’s membership account in order to earn Elite Nights and benefit from the promotions each account offers (ex: 2,500 points per night)!

By writing directly to hotels through Facebook for example, they often agree to accommodate us in a standard room made for four. We’re bringing a cot for one of our three daughters. It’s pink, so it’s the ultimate bed for the lucky lady who sleeps in it.

Here, you will find a link to the map of all Best Western locations in Canada. Those marked with an asterisk indicate that they accept large families of five or more. However, try your luck for others and let us know what you find so that we can keep the card updated.

At the Residence Inn, Spring Hill, Townplace and Fairfield hotels at Marriott, you can mention that the family consists of five members when you make the reservation. Rooms with two queen-size beds and a sofa bed are available if needed. Plus, they have kitchenettes.

For a single trip, we’re talking about $3,000 saved on hotel nights because they were paid for with the bonus of three Bonvoy cards (personal and SME).

For large families travelling in Europe, it is suggested to turn to hotel or aparthotel residences.

In France, for example, the law obliges hoteliers to define a maximum occupancy (usually 2 or 3). A baby crib is however tolerated.

If there’s a fire, the first thing the fire department asks for is a room occupancy list. Owners are therefore required to comply with safety regulations. That is why it is almost impossible to negotiate with European hoteliers on the number of occupants.

As for other hotel chains, here are a few examples:

One of our members, whose son is in a wheelchair, uses the second room, located next to the family’s room, to store all her luggage.

Ramada by Wyndham, where some hotel romms have up to 3 Queen size beds.

The Captain’s Quarter is next. In this motel, there is a bowling alley on the 6th floor, the sea in front, spas where children can go (it is not allowed everywhere), and a lazy river. However, we advise you to read the more recent notices to ensure that the service and premises are always up to standard.

Also consider using a loyalty card where a 10th night is offered for free or earning points that allow you to do the same. As such, the mothers suggest diversifying the portfolios of miles and points that give access to hotels:

all make the accommodation component easier on the wallet.

Several families deplore the fact that they cannot find anything in the all-inclusive segment that is under $10,000 for six people, except in Cuba.

One mother adds that she believes going to an all-inclusive facility with three or more children is not financially advantageous. Her only experience led her to conclude that renting a villa would be cheaper. Depending on the country, you could also hire the services of a cook.

However, one member of the group reported that she had found what she was comfortable with.

Her large family has joined the Bahia Privilege Club. It costs her about $4,000 a year for a week in an all-inclusive resort for her family of five in Mexico or the Dominican Republic. Plane, accommodation, meals, and some activities included. For the school break week, she prefers to leave from Monday to Tuesday, which reduces the total amount paid.

However, the contract is for ten years, which could not please everyone. Some comments online advise you to be vigilant, some people having enlisted for thirty years without being able to disengage.

The Airbnb, Sonder and VRBO accommodations of this world.

Of course, there are accommodations like Airbnb, Sonder, VRBO and condos that allow you to have two or more bedrooms, two bathrooms and a kitchen. It’s a luxury if you also have a washer-dryer. Larger families can then save money on the meals they will prepare on site. The currencies of some credit cards will in these cases reduce the cost of accommodation.

One of the mothers we interviewed, who is herself an Airbnb hostess reported having referred friends, which earned her credits, which she was then able to use to pay for some of her own bookings. When she rents her house on Airbnb because the family is going on holiday (five weeks in the summer and three more weeks in the year), the profits cover half the costs of her own rentals.

We reorganize the house (clothes, toys we don’t want to share, etc.) and we do a good housekeeping before renting. But it’s worth it, because in the summer we earn nearly $6,000 for those five weeks. If we do not manage to rent through Airbnb, we then put the house available on Home Exchange in order to earn GuestPoints.

A trailer or a motorhome… and they say you’ll be at home anywhere. We invite you to read the article on milesopedia about the “Van Life“. Rental information is included.

In Canada and in the USA, several places where you can spend the night for free (or almost free) have been found thanks to the following apps: Ioverlander, Freecampsite, the Superliste de VR camping or with Group Camping Boondocking Sharing.

A mom in the group also reports that her family was able to camp in the National Forest in Florida: free, wild and beautiful. Parents and children met very welcoming local residents. One of them graciously offered them a boat tour, a real guided tour, in a place worthy of the most beautiful advertising posters.

Let’s add the large Walmart parking lots, when you want to do your groceries when the crowd is asleep in the evening or in the morning. No need to waste time there, but it works when you go to bed led or if you are an early riser!

It is also possible to sleep in the parking lots next to the activities planned for the next day. All you have to do is ask.

We had to pay for parking at Canada Wonderland last year. As long as we had to pay and spend the day there, we asked them to stay for the night, which was possible.

And then there is Europe.

Sleeping in a mobile home in campsites is economical and suitable for large families.

Here is an example of this type of accommodation 30 minutes from Paris by RER. There are campsites of this kind all over France because it is very popular with French people and tourists from Northern Europe.

Outside of July and August, mobile homes can be found for 40/50€ per night, according to one of our members, who is of French origin.

It loses its charm because you don’t enjoy the atmosphere of the city center as much, but for the little ones, after a day of visiting, it’s nice to have a swimming pool at your disposal and places to run and play.

We invite you to read two articles written on milesopedia about:

In both cases, there are accommodation possibilities for large families, but be aware that it will take time and energy. It might take several try-ons before finding the right shoe. But it’s very satisfying when it works. And it is agreed that parents of large families are used to being persistent.

There are, for example, opportunities for farmhouses where the children will have tasks that they will love to perform. Who doesn’t want to get the fresh eggs in the morning?

As far as accommodation is concerned, there are two solutions:

And besides that, being a member of the different programs to earn rewards onHotels.com, Expedia, Booking, etc.

About hotel points in Canada, there are 3 credit cards that are part of two programs: Best Western Rewards and Marriott Bonvoy.

When a couple applies to each of the available cards (3 for Mister, 3 for Madam), it means they can earn a nice amount of points that can save them thousands of dollars.

Moreover, for both programs, it is possible to ask to group the points to the same account, which greatly facilitates the booking process!

As for travel points, in Canada there are many credit cards that belong to several programs:

The range of possibilities is therefore very wide. Some programs will require you to book through their platform (e.g. BMO Rewards), while others will give you complete freedom (e.g. HSBC Rewards).

And, as always, varying the applications between Mr. and Mrs. lets you collect many welcome bonuses. Here are some excellent cards – some of which are part of my ultimate wallet:

Travelling with a lot of people, which is the lot of any family with three or more children, has its challenges. In terms of accommodation, however, it is possible to do so within everyone’s budget.

Hotels from large chains such as Marriott or Best Western are often able to accommodate you when you ask, mainly in North America. And the bonuses from their credit cards are good.

Other inexpensive hotel chains offer services to families with several children, or you can consider renting a condo, using a motor home, a mobile home or booking an Airbnb. Points and miles can then be applied against expenses to reduce them.

Finally, there are other accommodation alternatives, some of which are all-inclusive resorts, home exchange and pet sitting. With patience and perseverance, these last two options are very economical.

Join the discussion on this topic in the milesopedia member community section! 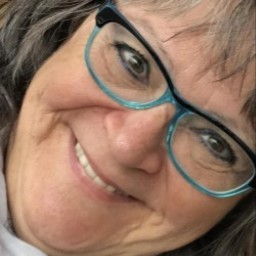 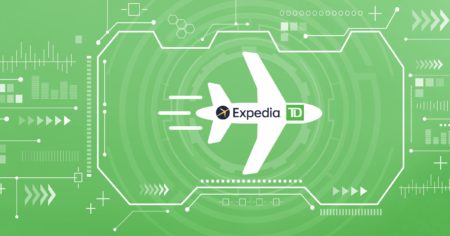 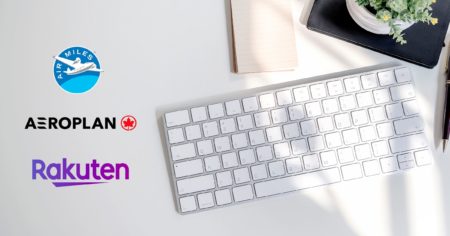 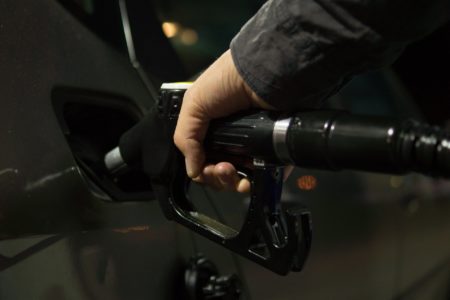 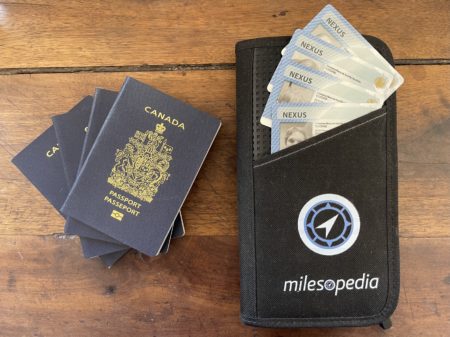