Mainly located in the United States, American Express is beginning to deploy this concept in international airports.

Only 2 card s allow their holder to access the lounges (accompanied by 2 free guests) :

Location of the lounge American Express Centurion from Hong Kong

American Express has deployed large banners throughout Hong Kong Airport to advertise the Map of Platinum … which provides access to this lounge which is located near Gate 61. 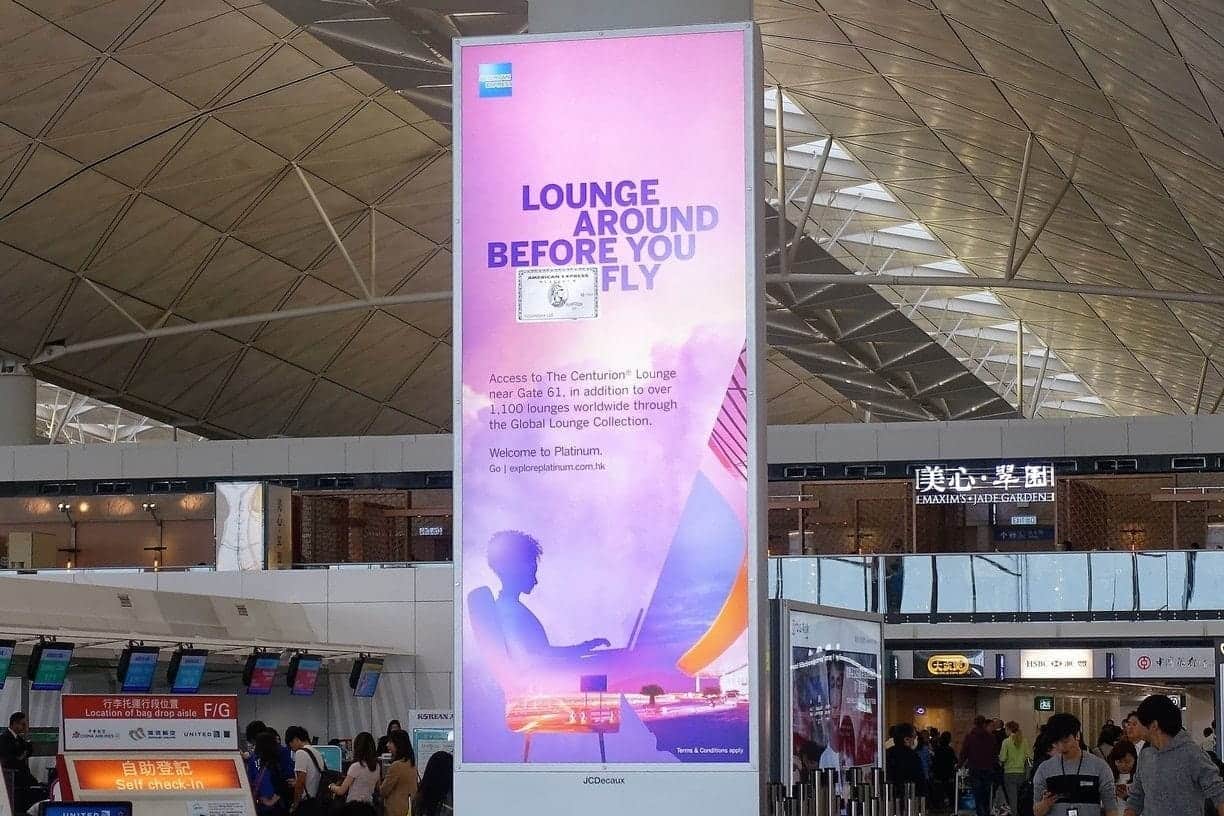 Having just taken with me my card de Platinum personal – having left in Montreal my card de Platinum for business – and span class=”term” data-original-term=”dm95YWdlYW50″traveling with my spouse, my mother and our two children, two people “were too many”. No negotiation possible with the staff at the entrance of the lounge.

A meeting room, as well as a more intimate room are located along the entrance corridor of the lounge.

Next is the main room with the bar.

The lounge was particularly busy. Hard to find a place to sit (except at the bar).

It is possible to order glasses / cocktails.

To me, the buffet wasn’t “exceptional”.

Another space is only accessible to people with a card Centurion (this card is offered by invitation only by American Express to people with a high level of spending – more than $250,000 per year). So I couldn’t access it.

I had high expectations for this lounge American Express Centurion from Hong Kong, especially after our visits to the other lounges Centurion.

I must admit I was disappointed:

However, the choice of drinks was up to the task with the well-stocked bar. 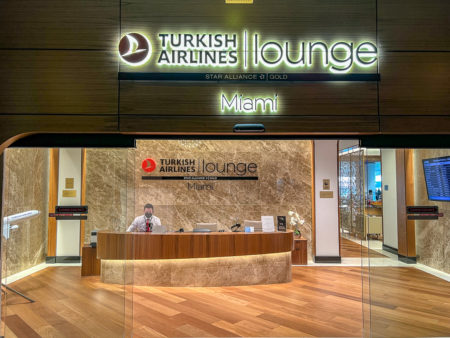 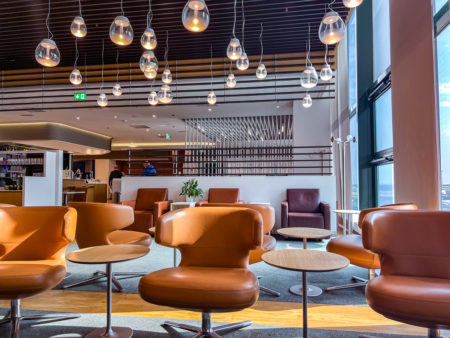 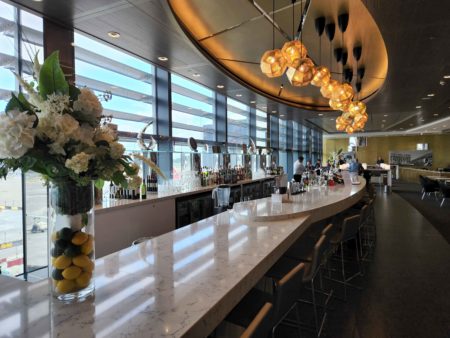