Skip to content
Earn up to 85,000 Aeroplan Points. Conditions Apply.
See Offer
LGA
Lounge Delta Sky Club Lounge
Lounge Access Method American Express Platinum Card
Terminal B
Flights Review of the Lounge and Delta Flight from LaGuardia to Montreal in Economy Class
To the point Check out our photo report from the Delta Lounge at LaGuardia Airport during our return to Montreal with Delta in Economy Class.

Last flight of our series. We have to go back home, so we still have a short flight to Montreal from New-York.

We arrive on a Sunday morning at JFK, the weather is very nice. The customs is a little long to pass but we leave the airport at 8am to take an Uber vehicle to Brooklyn.

You can admire the view from the renovated promenade while having a coffee.

We are going then to join Manhattan to walk a little. It must be said that we spent the majority of our weekend in planes. So we play tourists. 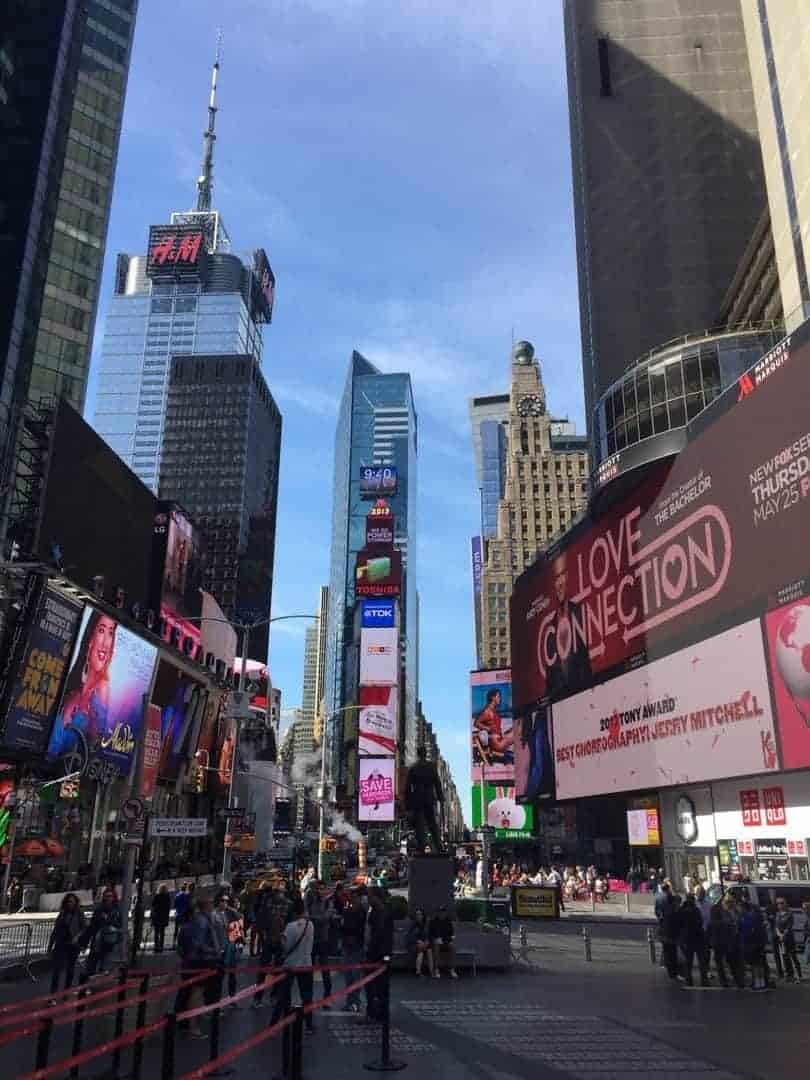 Then we go to eat near Central Park, at Columbus Circle. 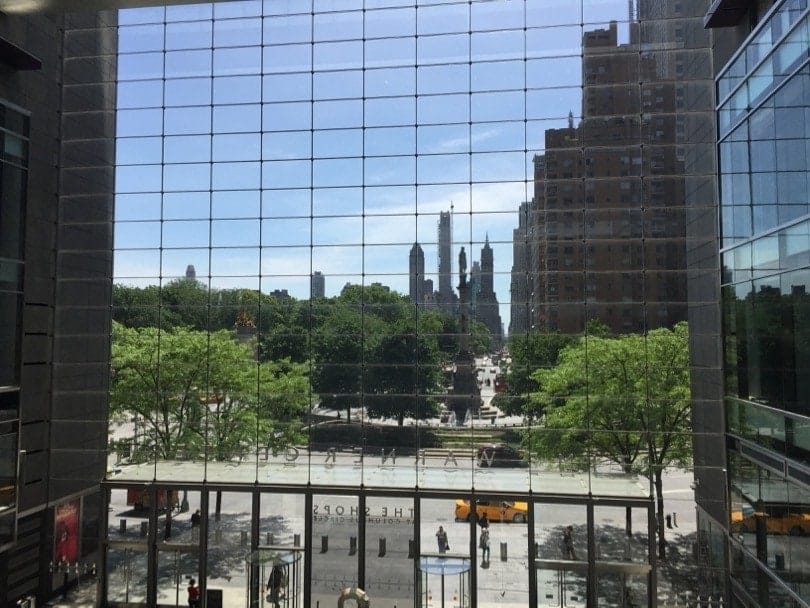 A little nap later in the Central Park lawn and we reach LaGuardia airport.

This airport has a bad reputation because its infrastructure is old. But things are changing: modernization work is underway and the terminals are a bit nicer. 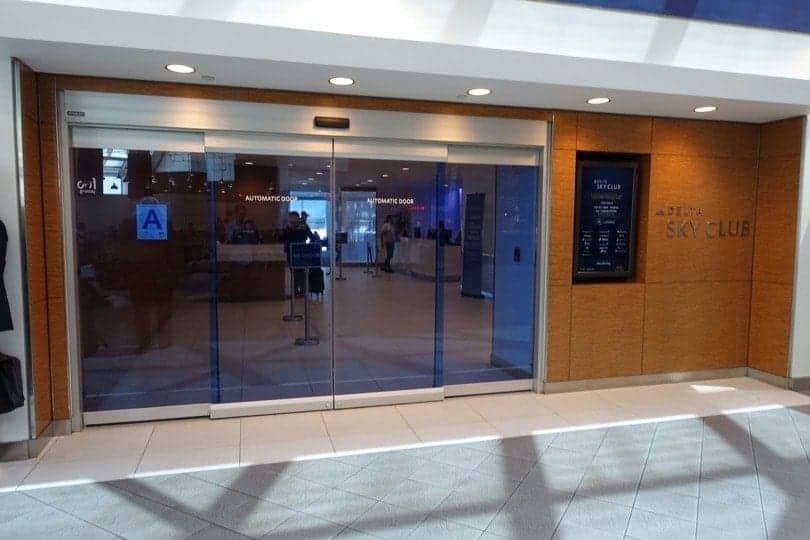 It has the merit of being recent and bright, two advantages over the rest of LaGuardia. 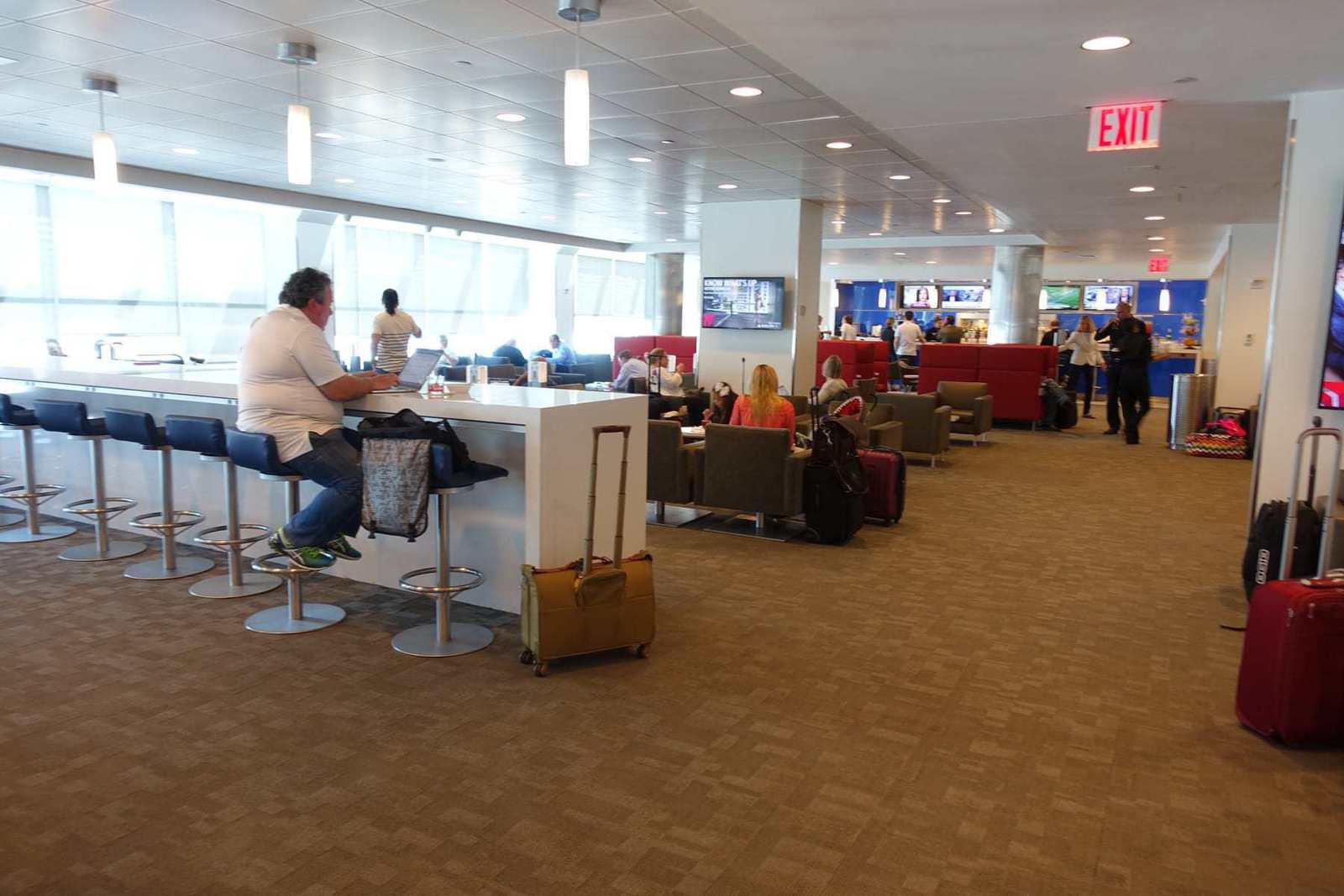 There is a bar where alcoholic beverages are served. 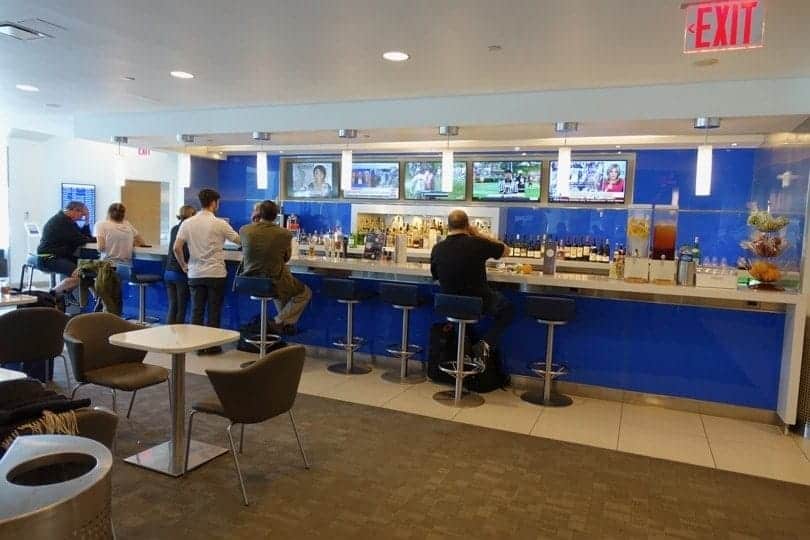 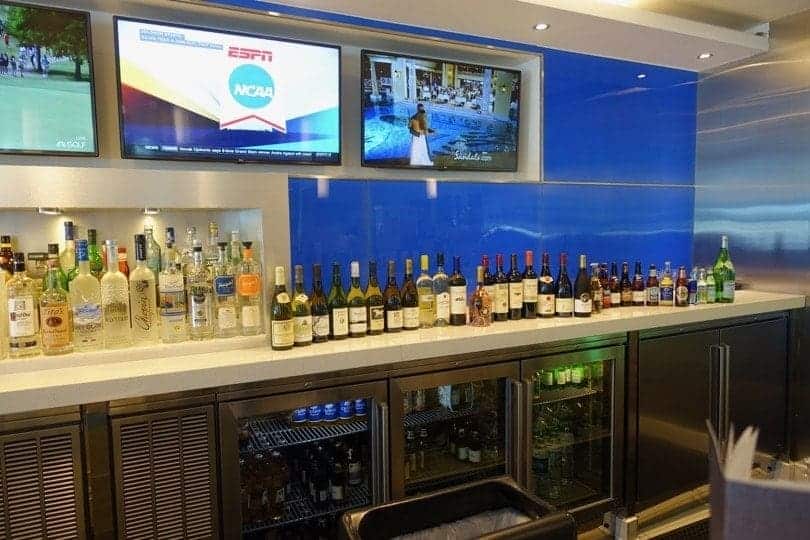 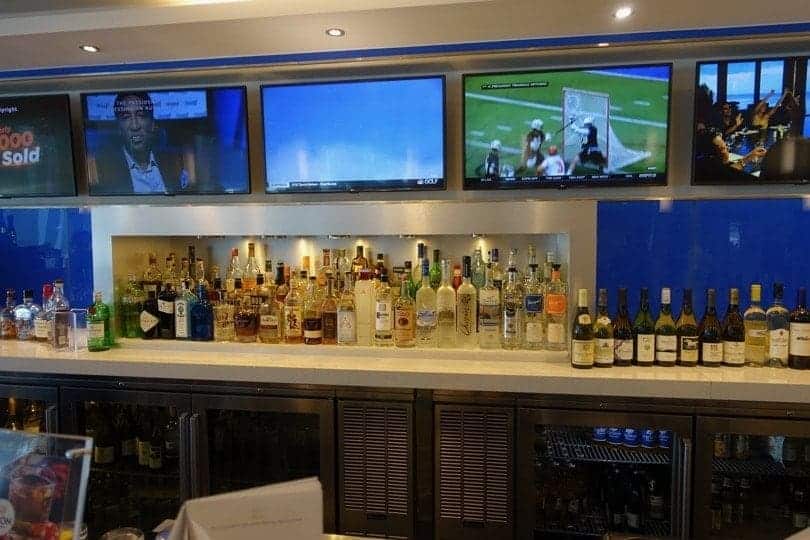 The food offer is mediocre, we don’t expect much more you will tell me. 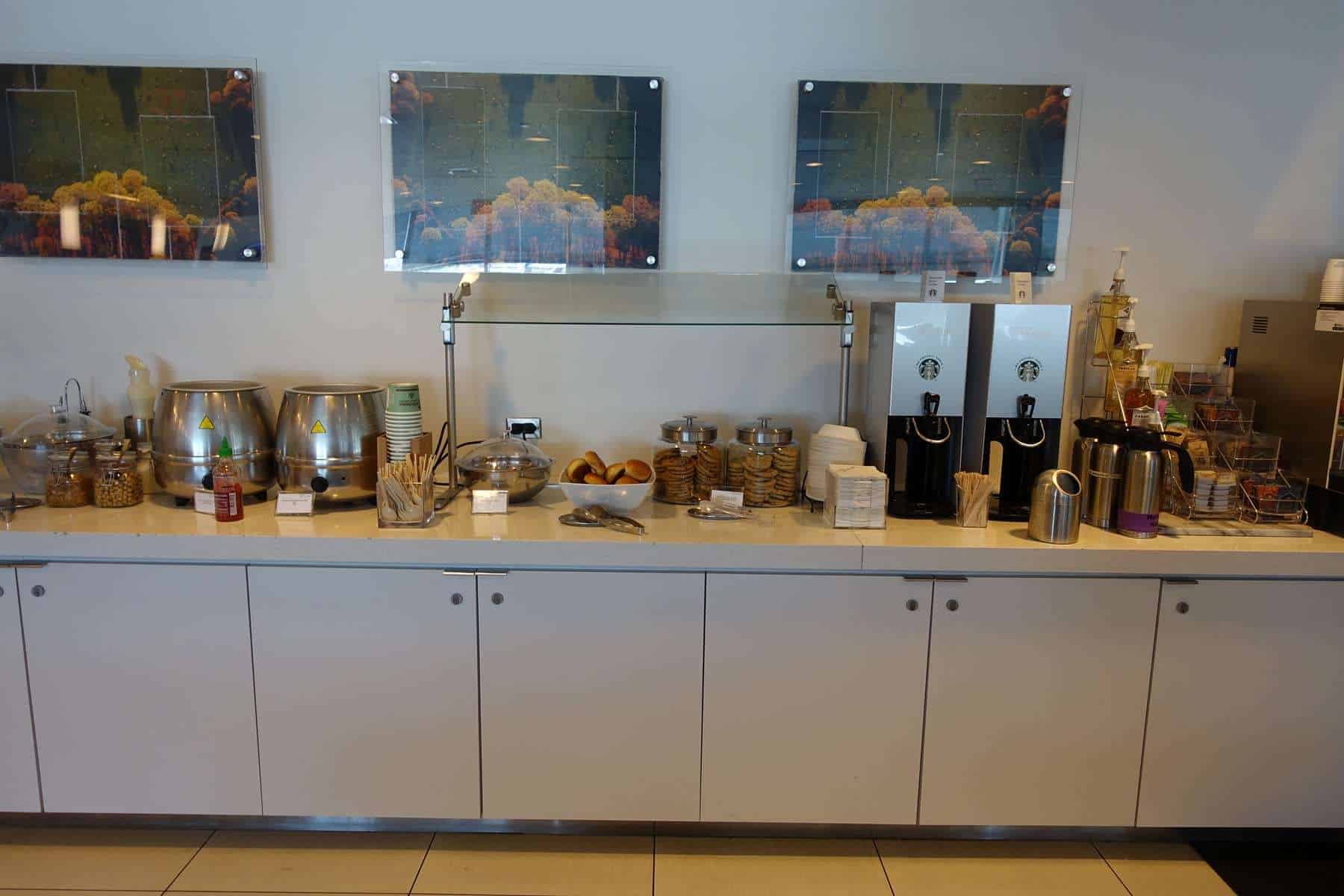 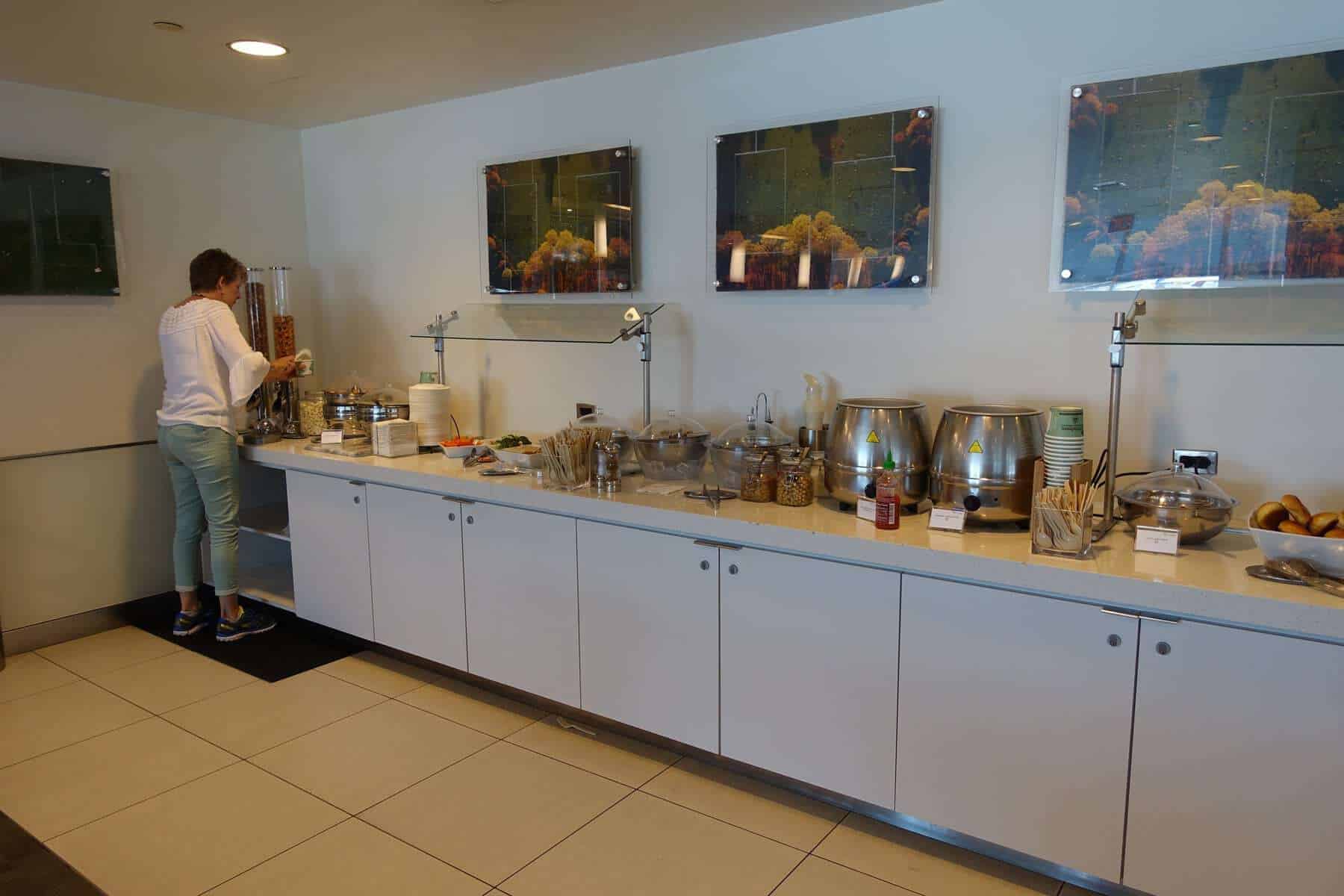 The furniture is new and in the company’s colors. 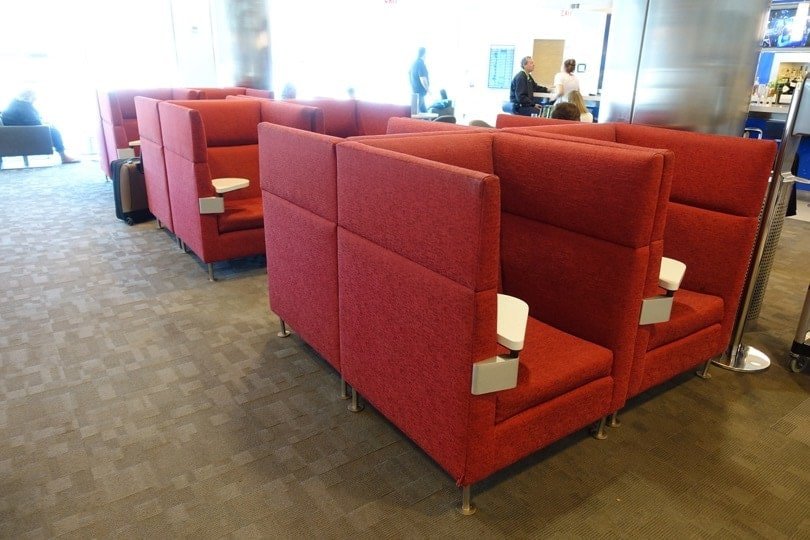 An office area with a view of the tarmac. 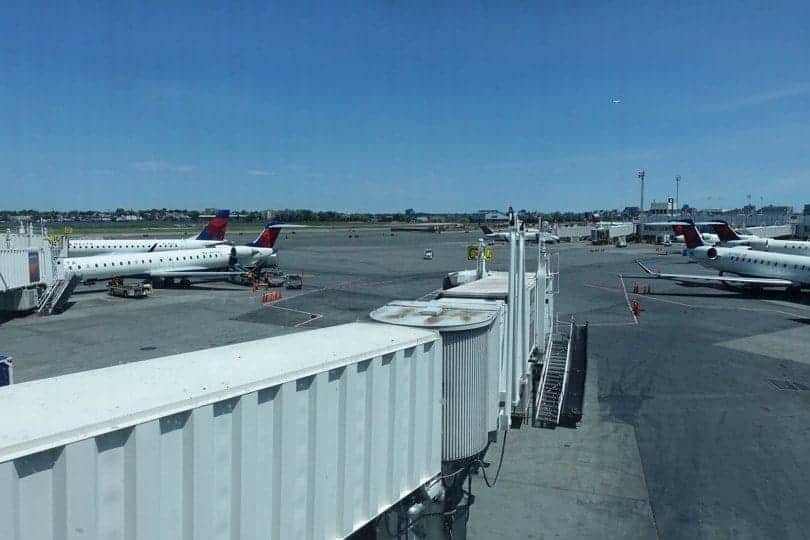 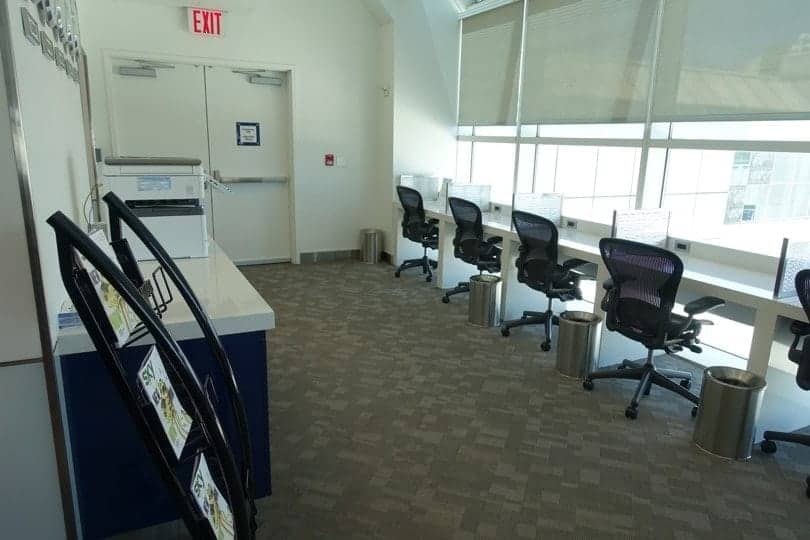 In summary, it is a beautiful space in this airport whose public spaces are not very welcoming. 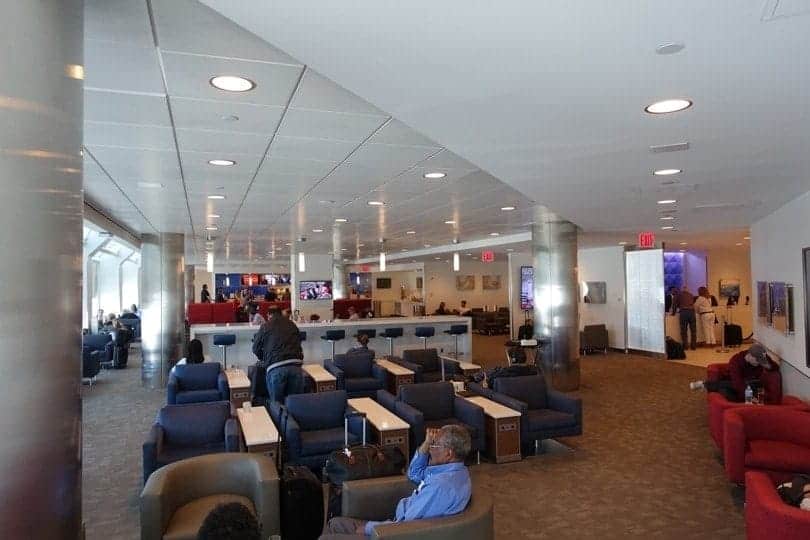 One moves towards our door of embarkation to the basement which lets us foreshadow the use of a bus. 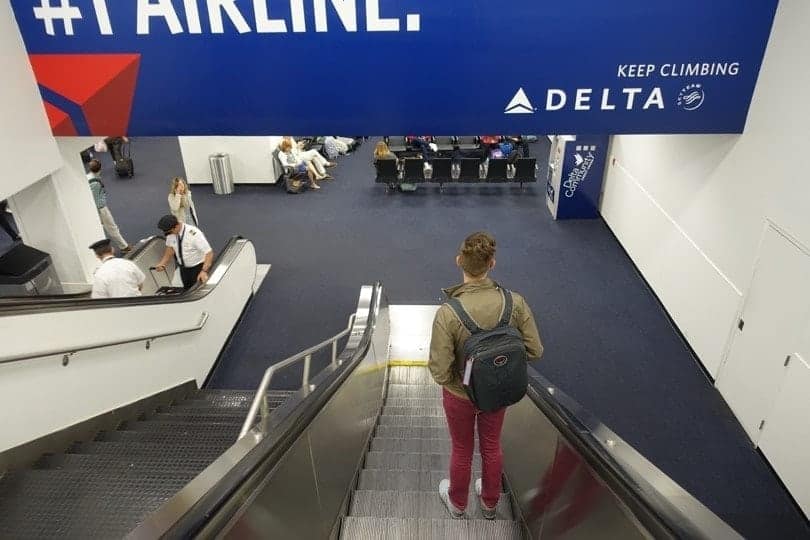 But we console ourselves with a nice view on the aircraft, a CRJ900. 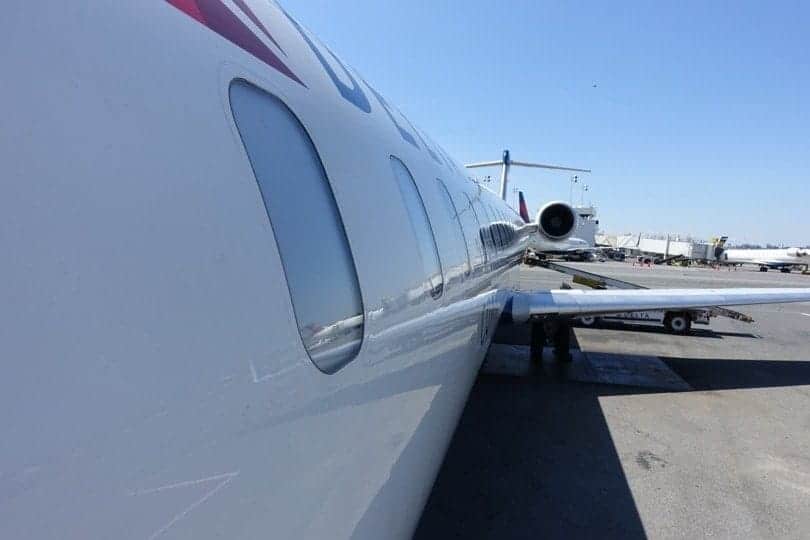 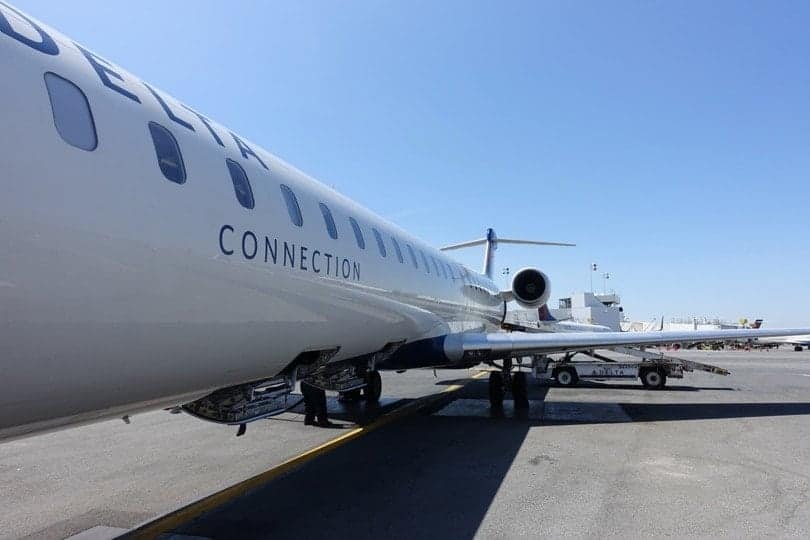 The First Class with a 2-1 configuration. 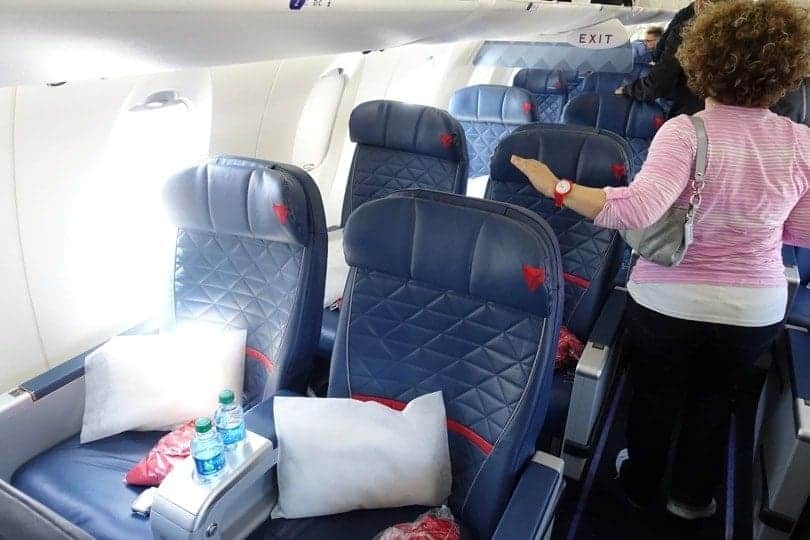 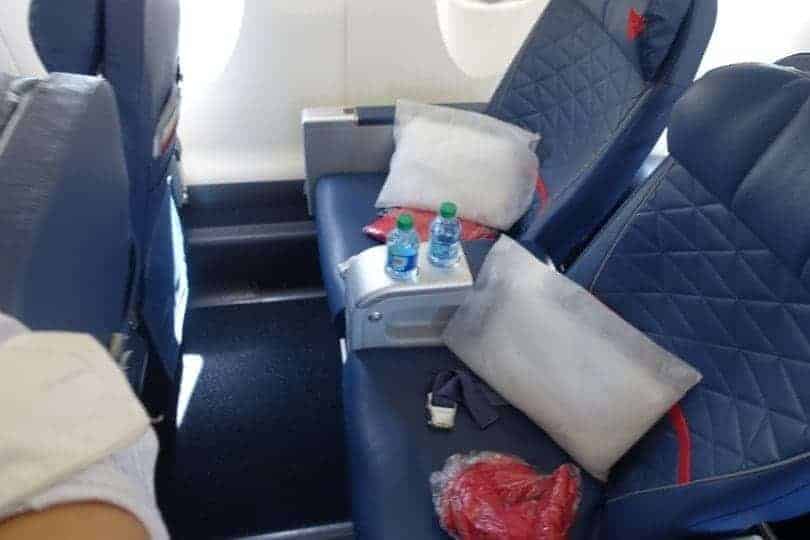 The rest of the cabin is new. With normal seats, i.e. not ironing boards.

No picture of the rest of the flight, we collapsed from fatigue 🙂