A pricing error only lasts a few minutes, or even a few hours at best... let's see how to react.

Like any business, an airline is likely to display an incorrect price. And this happens very frequently.

For example, for about 30 minutes, Air Canada offered flights from many airports in North America (Montreal, Toronto, Boston…) to Paris for $240-270 return until July 2016. That is about 20-25% of the normal price for this destination.

I will explain which reaction you should have when you see such a price error, will provide real-life examples, as well as the sites that allow you to find price errors.

The attitude to adopt when faced with a pricing error

The wrong reaction in this type of case: Think.

For me it’s different because I have a fact-finding mission for you. By the time I checked this error, alerted you on the milesopedia Facebook page and warned people around me who might be interested, the error had been corrected by Air Canada. So I was not able to take advantage of it personally, but I have seen on various forums that people have managed to book. Good for them!

Of course, it is not within everyone’s reach to be able to leave on any date. But a pricing error only lasts a few minutes, or even hours at best… so what’s the right reaction?

The right reaction to a wrong price: Book.

But not just in any way. In North America, most airlines allow cancellation and full refund within 24 hours of purchase if the purchase was made directly on their sites (under certain conditions to be checked with each airline).

However, when booking through travel agencies or price comparators, it is not always possible to cancel your ticket within 24 hours of booking! Watch out!

Furthermore, in the case of a fare error, it is strongly recommended to wait until you are certain that the ticket will be honoured by the company. Usually, if you have received your e-ticket, the ticket is confirmed. So don’t book accommodation (hotels, AirBnb) or car rentals until you are certain! I usually wait a week to see if the company comes back on their word…

At the end of the article, you will find some cancellation conditions for the most popular Canadian companies.

In 2015, in May, Delta Airlines posted a derisory price for this type of route. Approximately $400 CAD to travel to Asia from Montreal. 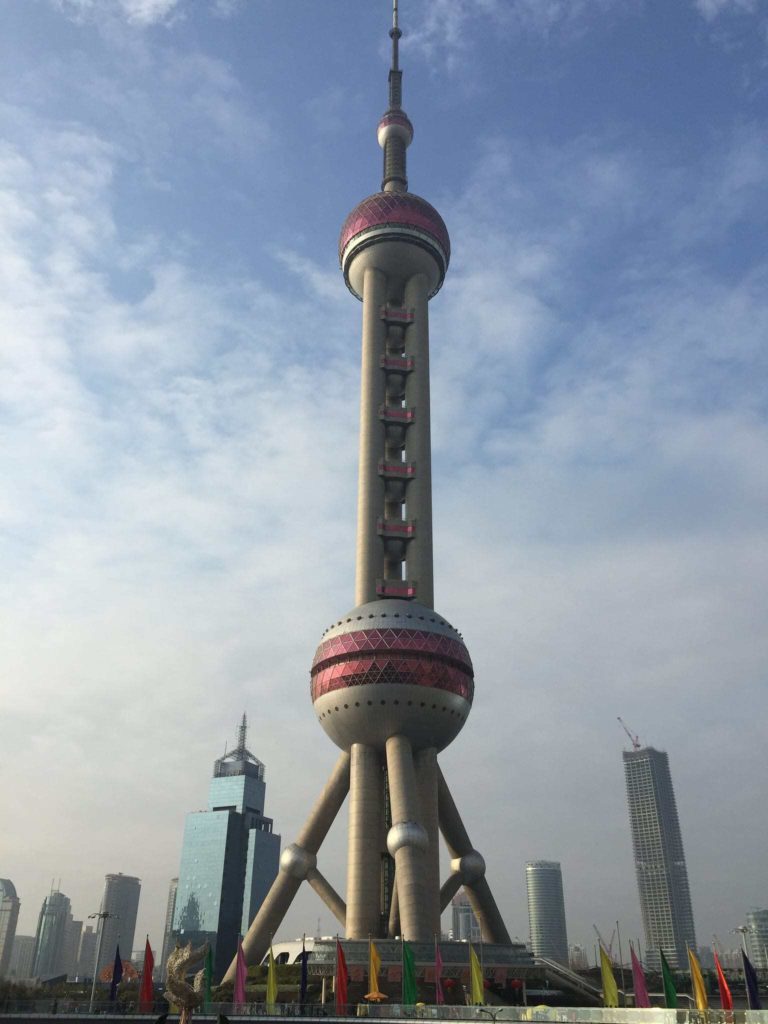 Having family in Shanghai, I took advantage of this price error to book 2 tickets with my wife in the middle of the Chinese New Year: 400$CAD per person instead of 1 700$CAD during this busy period.

The original itinerary had 2 connections, both outbound and inbound (Montreal-Atlanta-Detroit-Shanghai). However, the day before departure, Delta announced the cancellation of our first flight from Montreal and booked us on Air Canada for a much more direct flight: Montreal-Toronto-Shanghai.

When we arrived in Toronto, we were pleasantly surprised to be upgraded to business class for a 3 p.m. flight: Delta had booked economy class seats on Air Canada in the most expensive fare class since we were just a few hours away from departure…. This put us at the top of the list of people likely to be upgraded!

The return trip was under the same conditions: our flight from Shanghai to New York was on a Delta partner airline: China Eastern. My wife was upgraded to business class for a 15-hour flight because she was pregnant.

Anyway, what more could you ask for a ticket that only cost $400 a person?! 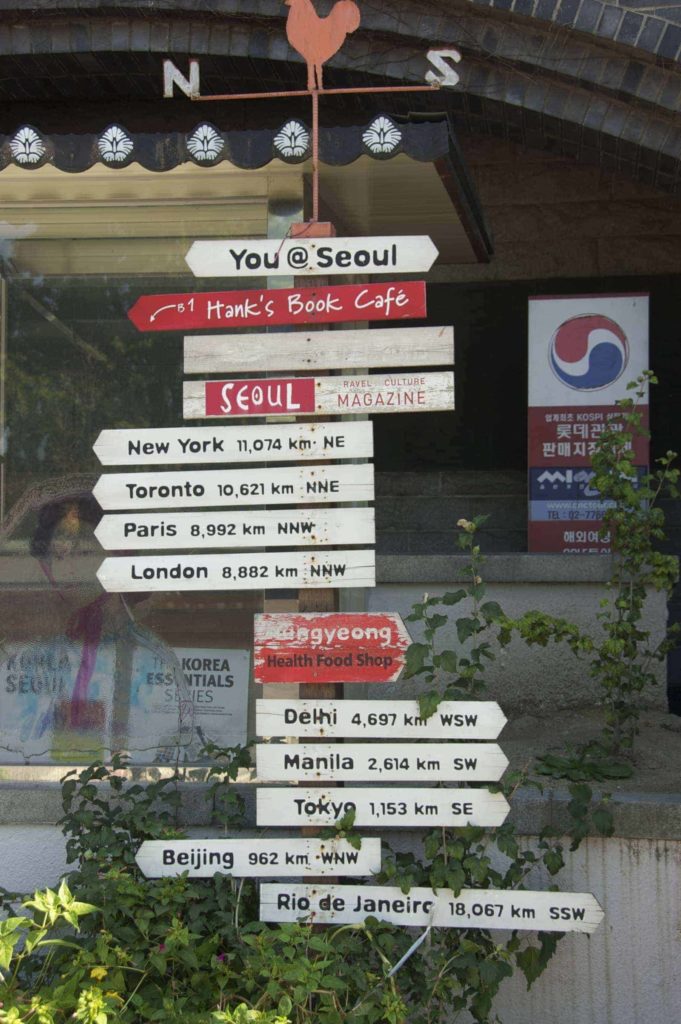 When Delta Airlines made that famous pricing mistake, I had the crazy idea of leaving with friends for a weekend to the other side of the world. Several choices were available: Shanghai, Hong Kong, Seoul.

Not knowing how long this error was going to last, I booked several tickets on several dates knowing that I had the possibility to cancel them within 24 hours by booking directly on the Delta Airlines website.

We might as well tell you that on Tuesday morning, back at work, we were seen as “aliens” by our colleagues who were telling us about their weekend at the cottage while at the same time we had travelled halfway around the world and visited an extraordinary city for a ridiculously low price.

How can we find a price error?

Unless you spend your time on the computer, it is almost impossible for anyone to find a price error. However, you can be notified when a pricing error occurs! I will try to report the most interesting pricing errors via the milesopedia Facebook page.

Generally, errors are announced through forums such as FlyerTalk. Sites and Facebook pages then relay them, like Secret Flying or YulDeals.

You can also, if you have a little time, play with the Google Flights map which allows you to see the rates all over the world departing from the airport of your choice (or from surrounding airports). Do not hesitate to change the fare class (economy, priority (premium economy), business, first). You might be surprised with business class tickets that are cheaper than economy!

Cancellation conditions of some airlines

Below are examples of cancellation conditions for the most popular Canadian companies. 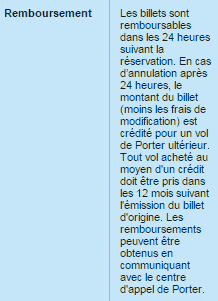 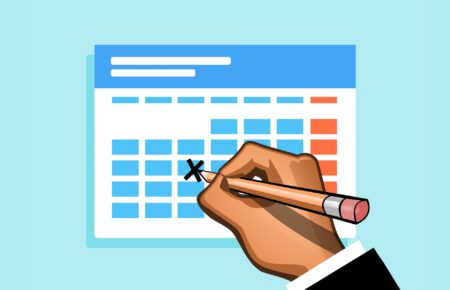 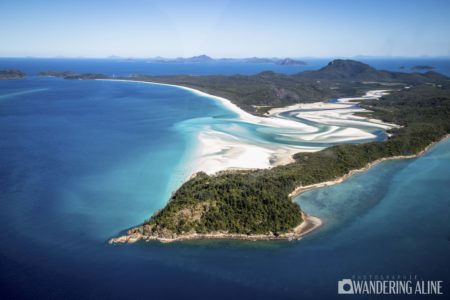 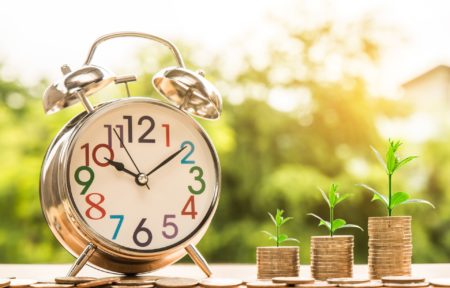 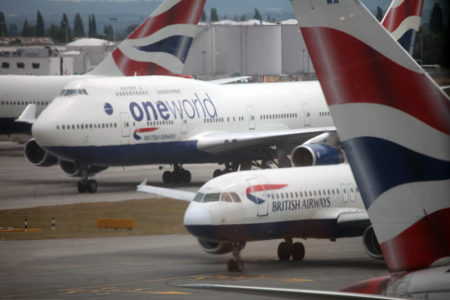