The American Express Cobalt™ Card is the travel hacker’s favourite card in Canada. What we like most of all is the flexibility of the card in terms of the redeeming points… but also how quickly one can earn them. 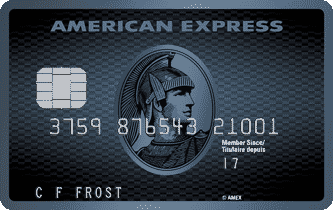 Use of Select Membership Rewards

There are many different ways to use your Membership Rewards!

Airbnb users will be glad…

… and so will users of airlines that do not have a loyalty program, like Air Transat!

But before you can use points… you have to earn them! 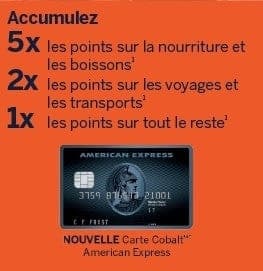 By including grocery stores (e.g. Metro, Super C) and convenience stores (e.g. Couche-Tard…), American Express opened the door to many other uses… such as the purchase of gift cards for other businesses, or MyVanilla cards. 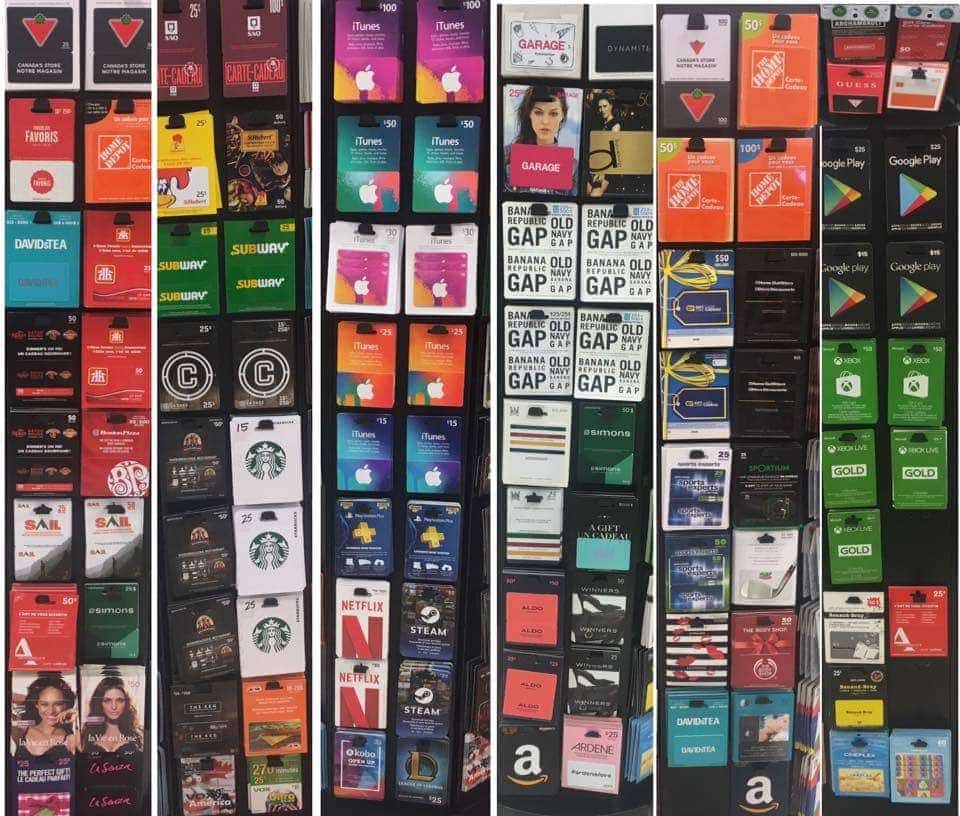 Obviously, this was no longer profitable for American Express: instead of reducing the earning rate of 5 points/dollar, American Express preferred to impose an annual cap.

If the $30,000 limit is exceeded, the rate will drop from 5 points to 1 point/dollar of purchase.

This limit will be reset each year on the anniversary date of the account.

What to do with this change?

$30,000/year is still $2,500/month for the 5 point/dollar category… more than enough for the original target audience of the American Express Cobalt™ Card, namely “millennials“, and indeed for the vast majority of card users!

However, those who had been using the MyVanilla card in addition to the American Express Cobalt™ Card to pay for all their expenses (Costco, Dentist, Renovations…), will have to take into account this $30,000 annual cap in the 5 points/dollar categories! 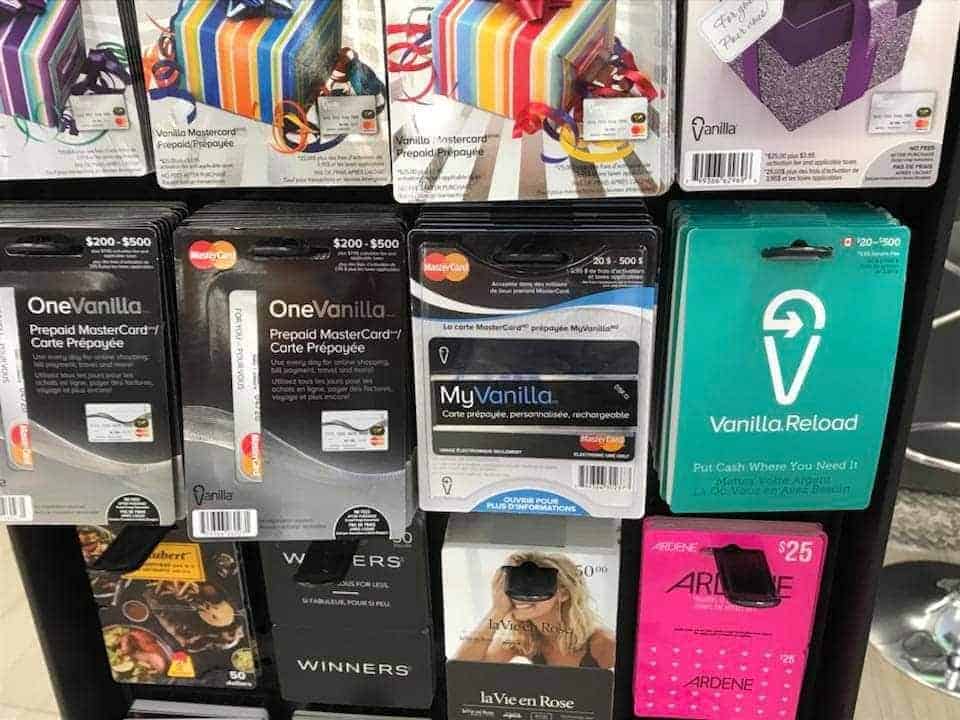 It could have been worse: a decrease in the earning rate to 4 or even 3 points/ dollar, which would have hit everyone! Here, American Express wants to blow the whistle on those who abuse the card.

In addition to MyVanilla cards users, some cardholders were putting their business expenses (meal expenses) on the card. Perhaps they will have to redirect to the Marriott Bonvoy™ Business American Express® Card which offers 3 Marriott Bonvoy points per dollar for restaurants. 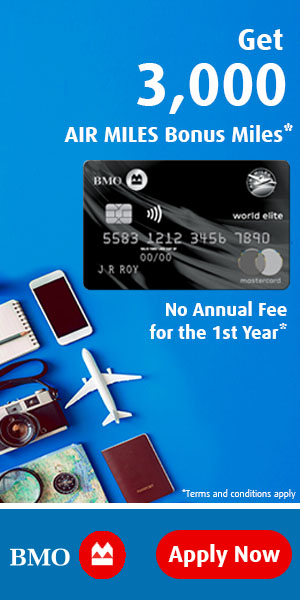 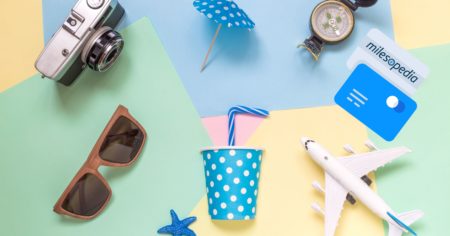 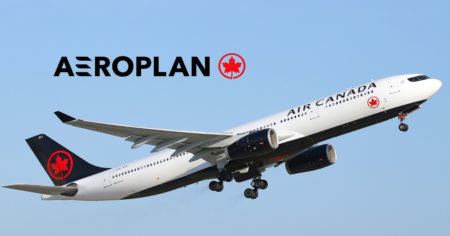 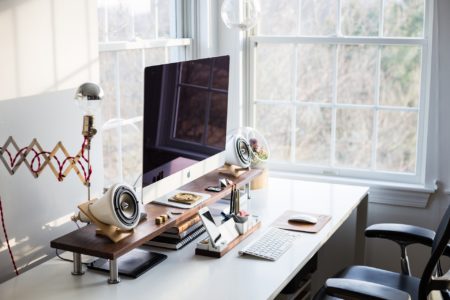