Jean-Francois, a member of the Milesopedia community, pointed out a change that has just occurred on the Aeroplan Rewards booking page. This change is related to the combination of points and cash.

The tool will now automatically select a choice called “popular,” which involves buying Aeroplan points at 1.8 cents per point. Here is an example of a round-trip flight from Montreal to Vancouver that would cost 21,900 points and $82.87.

You’ll use fewer Aeroplan points, but you’ll pay a lot more in cash. In our example, the difference is referenced as “Air transportation charges.”

Here, Aeroplan has taken the – bad – example of British Airways Executive Club which implemented this a few months ago.

Discreetly, but in a different way: by charging an unbeatable rate ($1) but costing more Avios miles.

Could this be Aeroplan’s first big misstep since the launch of its new program, a program in which most carrier fees and surcharges have been removed?

I contacted Air Canada to get more information on this “new” feature.

Air Canada has confirmed this feature, which has been in testing for several months with some members.

In fact, since the launch of the new program, Air Canada has seen a surge of interest from its members in the Cash + Points combination, which is why it is listed as a “Popular” option.

On the other hand, the fact that this option is selected by Default, instead of being simply suggested, is also a very recent test. Is it here to stay? Air Canada will decide what to do next based on the feedback from the test groups. Please feel free to provide Air Canada with your feedback in the comments below. 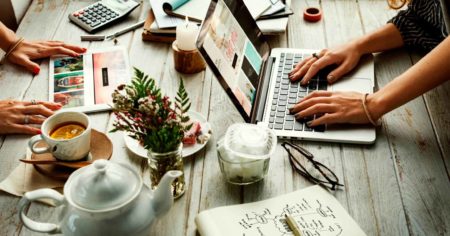 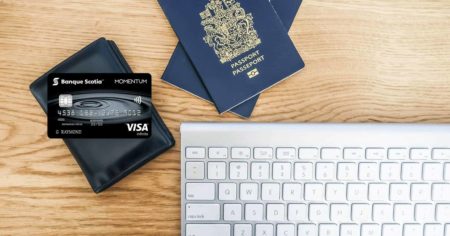 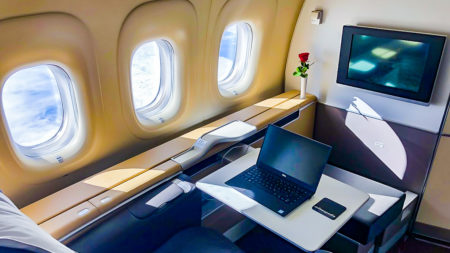 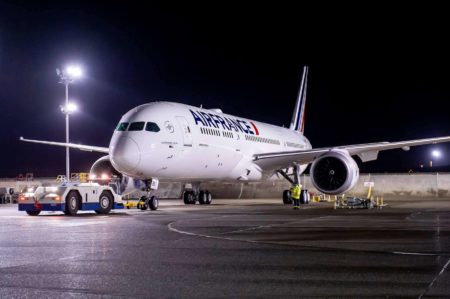