Skip to content
Up to 60,000 Scene+ Points!
See Offer
Destinations 11 days in Panama: stay in the jungle of Bocas del Toro
To the point Discover a travel itinerary between Guatemala, Panama and Costa Rica over 3 weeks. Second part: Panama.

After having spent a week in Guatemala, direction, Panama !

Our flight on Copa Airlines went off without a hitch. In fact, we were able to enjoy a nice meal at the Casa del Ron VIP lounge at Guatemala City Airport (GUA) thanks to our Priority Pass access, available with several cards such as the Platinum Card® from American Express.

Our plan: sleep two nights at the Selina in Panama City, in the old quarter (Casco Viejo). To get to our hostel, we used Uber, as taxis were quite expensive. For less than $10, our driver got us to our destination.

I won’t go into detail about Selina Casco Viejo, but I do want to say one thing: this is a party destination. If you like to sleep soundly… go somewhere else 😉.

The common areas were very nice, and I must say that the coworking space was incredible!

This short “stopover” in the Panamanian capital left us little free time anyway: arriving in the evening, we went for a quick bite to eat, and then we had only one full day on the spot before taking a domestic flight to Bocas del Toro, our main destination.

Unfortunately, the weather was not on our side, so I was content to visit the surroundings without going to see downtown Panama City.

I still took the opportunity to try a local breakfast of eggs, halloumi-like cheese, fried potatoes and smoked sausages. Right up my alley!

There are two airports in Panama City: Tocumen (PTY) and Albrook (PAC). Our domestic flight to Bocas del Toro left from the latter, a five-minute drive from Selina Casco Viejo. Our 40-minute flight cost us CA$85 each with Air Panama, a fair price paid with my HSBC World Elite® Mastercard® (6 points per dollar for travel and no foreign currency conversion fees).

The other option was to go by bus: a ten to twelve hour trip that was not very tempting (50 CA$). For the time saved, the price difference is worth it!

I was really looking forward to finally discovering Bocas del Toro, a little paradise for surfers that is still not very developed.

Bocas del Toro is a province of Panama. It has an area of 4,643.9 square kilometres, comprising the mainland and nine main islands. The province is made up of the Bocas del Toro archipelago, Bahía Almirante (Almirante Bay), the Chiriquí lagoon and the adjacent mainland. The capital is the city of Bocas del Toro (Bocas) on Isla Colón.

Christopher Columbus and his team first visited the region in 1502. Bocas del Toro borders the Caribbean Sea to the north, the province of Limón of Costa Rica to the west, the province of Chiriquí to the south and Ngöbe-Buglé Comarca to the east.

The airport of Bocas del Toro is MI-NUS-CULE! We got off the plane almost as soon as we landed, and waited for a dog to sniff our bags before we could leave.

To get to our hostel (Selina Red Frog), we had to take a water taxi ($5) to Bastimientos Island, which is part of the Bocas Archipelago.

On Isla Bastimientos, it’s the jungle. Literally. I was won over! Peace for a full week, working in the morning and exploring the island the rest of the time.

It is on this island that you can find the little red frog (poisonous, beware!) in large quantities! I was able to spot more than five of them without even looking for her… And it IS very small!

I have nothing but good things to say about the Selina Red Frog.

The staff was always smiling and willing to help us, and the beds were clean and comfortable.

The food was also delicious, although not very varied. We quickly went through the menu! Fortunately, there was a kitchen where we could prepare meals for a change.

The first morning I set up to work on the terrace by the pool, and I had a few visitors!

A few minutes walk (in the jungle) from the beach, the Selina is very well located. It even has its own resident dogs!

I had a relaxing week, eating well and enjoying the idyllic surroundings. Some friends I met there and I hired a local guide to show us the best place to snorkel, and it was magical!

A baby shark even tried to untie my swimsuit top… an intense experience, I must admit! And I was able to feed a wild parrot (luckily I had nuts and seeds in my bag).

After this dream week in Bocas del Toro, it was almost time to return to Quebec. To do this, we had to cross the border to San Jose, Costa Rica, to catch our flight home with Copa.

We had booked a trip with Caribe Shuttle, which offers transportation from Bocas to San Jose for CA$80 per person, including lunch (there are also options on Viator).

Many companies offer a lower fare once you get there, so if you want to pay as little as possible, only book when you get there.

Once in San Jose, I had one more night to stay before doing a quick PCR test for my flight home. I booked at Clinica Biblica Hospital, which offers the full range of tests. For CA$170, I was able to get the result in less than 90 minutes.

These three weeks went by very quickly, but they allowed me to relax and enjoy the beautiful landscapes of Guatemala and the incredible experiences of Bocas del Toro.

Small reminder: on site, I always paid with my HSBC World Elite Mastercard (no conversion fee), and I was able to pay off a good portion of my trip with the points I earned on my bookings (6 points per dollar for travel expenses, and 3 points for other expenses).

See my other articles: 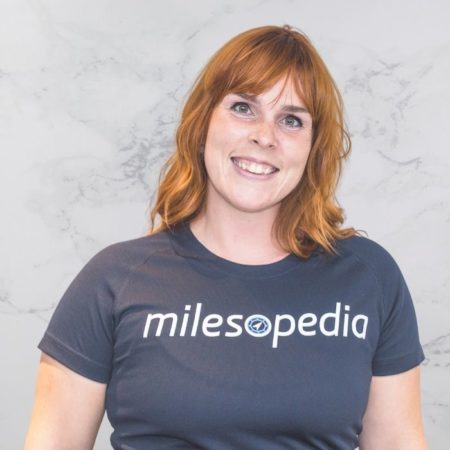 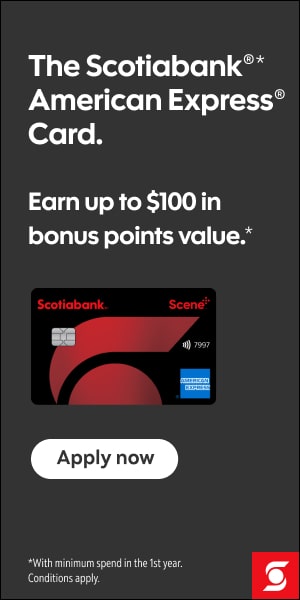 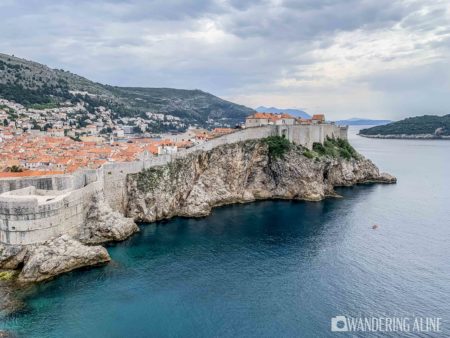 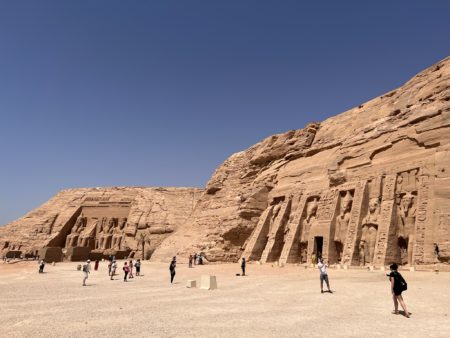