Another consolidation in the hotel market! Choice Hotels International announced that it had acquired Radisson Hotel Group Americas for approximately $675 million. The transaction will be effective by the end of the year.

Choice Hotels International will get its hands on:

Radisson Hotel Group is owned by Jin Jiang International, a Chinese state-owned company. However, the U.S. government limits the data companies can share with the Chinese government.

So, outside this market, the Radisson Group will continue to operate as before.

At this time, it is unknown whether the hotels joining Choice Hotels will become part of the Choice Privileges program or continue to operate under Radisson Rewards Americas. 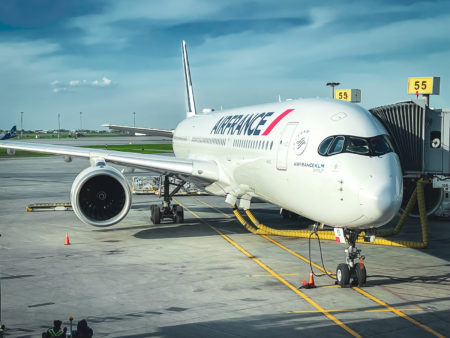 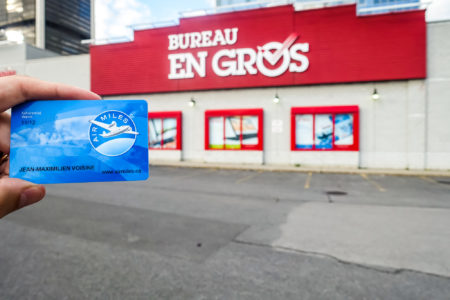