Skip to content
Earn up to 85,000 Aeroplan Points. Conditions Apply.
See Offer
News Air France stops operating the Airbus A380
To the point A sad day for Air France: the entire Airbus A380 fleet is no longer in operation.
Air France withdraws the Airbus A380 from its fleet What future for the A380?

Air France withdraws the Airbus A380 from its fleet

In view of the COVID-19 crisis and its impact on projected activity levels, Air France has just announced the end of operations for the entire Airbus A380 fleet.

Initially scheduled for the end of 2022, the withdrawal of the Airbus A380 fleet is part of the Air France-KLM Group’s strategy to simplify its fleet and make it more competitive, by continuing its transformation with more modern, more efficient aircraft with a considerably reduced environmental footprint.

For all #Avgeeks, it is a real blow to see the Airbus A380 disappear completely from a fleet. Especially since this device is known for its comfort.

This aircraft, which made its first commercial flight in 2007 with Singapore Airlines, was intended to help major airport hubs to relieve congestion. Airbus has bet on hubs to hubs (Montreal-Paris), rather than hubs to destinations (Montreal-Nice).

But with the advent of more fuel-efficient aircraft such as the B787 and A350, it became more economical for airlines to open new destinations, thereby delaying hub congestion. It was then more difficult to fill aircraft like the A380.

Air France had 9 Airbus A380 in its fleet, delivered between 2009 and 2014. Only 5 years of operation for the last aircraft delivered!

Air France has announced that the A380s will be replaced by new generation aircraft such as the Airbus A350 and the Boeing 787, which are currently being delivered.

Long before the COVID-19 pandemic, the Airbus A380 was doomed. On February 14, 2019, faced with the difficulties of selling new aircraft – and the refusal to upgrade its gas-guzzling engines – Airbus had announced the end of production of the A380 for 2021.

A total of 251 aircraft have been ordered, with Emirates as the main customer (123 aircraft). Emirates has been the only one to make a return on its investment… until now.

Indeed, it is rumored thatEmirates is preparing to prematurely withdraw nearly 40% of its A380 fleet, in favor of Airbus A350s and Boeing 787s. The COVID-19 pandemic has unfortunately put the last nail in the coffin of the A380.

Most of the companies that operated the aircraft (Singapore Airlines, Lufthansa, Qantas, British Airways, ANA, Asiana Airlines) have stored them. Only the 3 A380s of China Southern Airlines are still in flight.

It is therefore highly likely that other airlines will follow the Air France announcement in the coming months. Traveling on the A380 will therefore, unfortunately, be increasingly rare. 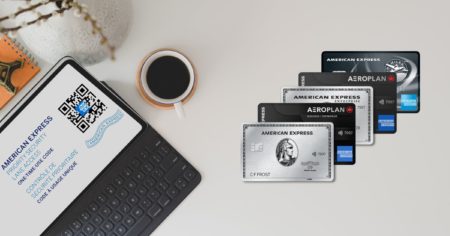 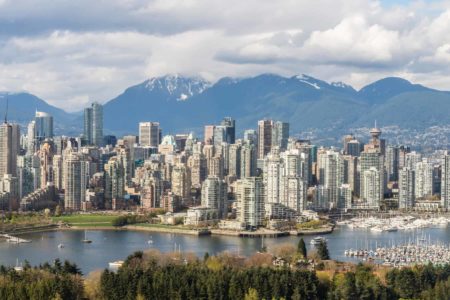 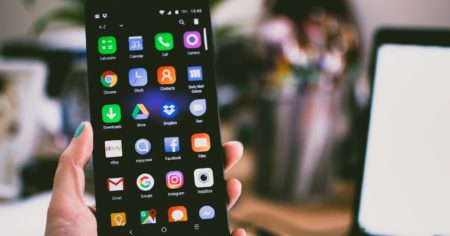