Skip to content
Earn Up to 70,000 Points + First-Year Free
See Offer
News Air Canada improves service between Montreal and Nice
To the point Air Canada will increase its frequency, its seating capacity and the service on this "premium" destination in France!
Montreal - Nice with Air Canada Flight schedules Air Transat and Air Canada Rouge What about Aeroplan?
Conclusion

As a native of Nice and returning frequently to the region, here is a news that is particularly close to my heart! And that’s interesting in many ways about the future of Air Canada’s flights to Europe.

As of May 8, 2020, the Montreal-Nice route will be operated by Air Canada – no longer its low-cost subsidiary Air Canada Rouge.

A significant change of direction for this destination, which is of increasing interest to North American airlines due to its “premium” traffic.

We are very pleased to offer new services and more frequency to passengers on our direct flights between Nice and Montreal as early as next season. The arrival of an Air Canada A330-300 will provide greater comfort with the addition of our Signature Air Canada cabin.

Indeed, our American neighbours have had direct flights to Nice from:

The Air Canada Airbus A330-300 will be configured with:

Until now, Nice was served from Canada during the summer season by both Air Transat and Air Canada Rouge.

In fact, for almost every destination served in Europe by Air Transat, Air Canada had decided to open routes with its low-cost subsidiary Air Canada Rouge.

With Air Canada’s almost successful acquisition of Air Transat,competition on these services will soon no longer exist! As a result, Air Canada is adjusting its plans. And the Montreal-Nice flight is a perfect illustration!

This may raise questions about whether or not Air Transat flight from Montreal to Nice will continue if Air Canada’s acquisition of Air Transat is to be approved.

Especially since the line was recently operated by an Airbus A321LR of Air Transat (competitor of the Boeing 737 MAX of which Air Canada has been deprived for many months). A plane that Air Canada could easily redeploy to other destinations.

Even at the market rate, when promoting, the carrier surcharge imposed by Air Canada makes the use of miles unnecessary:

To save money on your flight reward ticket with Aeroplan miles and avoid carrier surcharges, read our ultimate aeroplan travel hacking guide!

On the one hand, it’s great news to see Air Canada:

On the other hand, I wonder about the competitiveness of the fares that will be offered and Air Transat’s survival on this service. The future will tell! 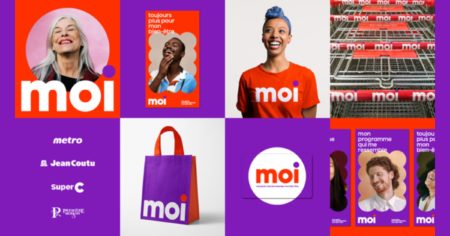 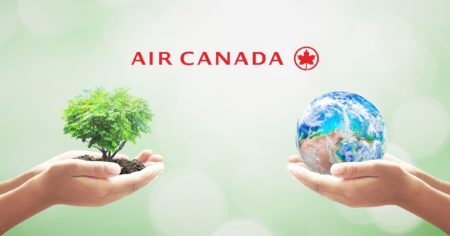