Skip to content
Earn Up to $400 Cash Back with this Offer!
More Info
To the point Many changes are taking place on Aeroplan's side in terms of flight rewards: rewards change / refund... and Mini Round-The-World. Some positive... and some negative.

Air Canada and Aeroplan have just announced various changes: some immediate (positive changes), some that will take place from September 1, 2019 (negative changes…).

First, all changes related to flight rewards. These changes are active as of today (July 15, 2019) and are applicable to all current bookings.

Free refunds within 24 hours after booking

Great news first of all: it will be possible to cancel a booking made within 24 hours for free.

Previously, a fee was charged and could be as high as $150 per ticket.

This is in line with what Air Canada currently offers for paid flight booking.

So, if you make a mistake, or discover a more interesting flight, you can cancel your flight reward for free, provided you do so within 24 hours of booking.

Rewards reimbursement up to 2 hours before departure

Another good news: it will be possible to cancel a flight reward AND get a refund up to 2 hours before the departure of the first flight.

Previously, it was impossible to get the refund (unless you ask for it more than 21 days before departure).

With less than 21 days to go, in the event of cancellation, it was necessary to use these Aeroplan miles for the same passenger, within a maximum of one year.

This also applies to existing bookings. Being able to get a refund up to 2 hours before the departure of the first flight is very good news vs 21 days!

The cost of a flight reward reimbursement through website changes from $150 to $125 per ticket.

A welcome decrease of $25 (however, if you cancel over the phone, the $150 fee continues to apply).

Air Canada is starting to combine its Altitude program with Aeroplan’s.

As a result, The Altitude Super Elite 100K members are privileged: whereas before they had a simple reduction in the change and cancellation fees, SE100K members will no longer be charged any fees (change/cancellation) for their Aeroplan bookings!

A great gesture for Air Canada’s most loyal customers.

Changes to some flight rewards

Then come… negative changes. These changes affect what we are used to calling the Mini Round-The-World… but also the round-the-world ticket. They will come into effect on September 1, 2019.

Given the importance we place on transparency, we must announce the temporary suspension later this year of two components of the Aeroplan program. In both cases, the changes will allow us to significantly improve our system to provide better service and more flexible stopover options when our new loyalty program is launched. Furthermore, suspensions affect less than 0.3% of the flight rewards booked each year.

Unfortunately, milesopedia readers are surely part of the 0.3% given the number of mini-tours in the world booked…

The “Mini Round-The-World” ticket that we cherish so much… will disappear – in its current form – on 1 September 2019.

The Mini Round-The-World was nothing more than a power to add 2 additional stops to its destination on the same Reward flight ticket (i.e. 3 stops in total). Or to add 1 stopover and 1 open jaw

Thus, one could stop in Europe then reach its destination in Asia and stop on the return by Australia for example …

Our members were very happy about it:

As of September 1, 2019, it will no longer be possible to stop twice… but only once IN ADDITION to your destination(i.e. 2 stops in total instead of 3).

This decreases the ability to carry out a real Mini Round-The-World on 3 continents for example (Europe – Asia – Australia).

However, it will still be possible to pass through two continents such as Europe and Asia.

Disappearance of 'round the world' tickets

In the Aeroplan program, there was also the possibility of booking a real round-the-world trip. Personally, I have never seen the usefulness of it, as the the cost in miles was exorbitant:

From September 1, 2019, it will no longer be possible to book a round-the-world ticket with Aeroplan.

If the changes in booking fees are positive, the real loss here is the change in the multi-stop ticket/commonly known to as Mini Round-The-World.

If you want to book this type of ticket – with 2 more stops from your destination (i.e. 3 stops) – you only have a few weeks left before the disappearance on September 1, 2019.

While these are the first real changes since Air Canada took over the Aeroplan program,we are still waiting for announcements on the future program to be launched in July 2020.

Even though Air Canada has confirmed the 1:1 transfer of Aeroplan miles in its new program,we have reason to be concerned about the value of these miles… in this new program.

For example, the loss of a stop for multi-destination flights has just reduced the value of the Aeroplan program, as we have known it until now.

However, this program remains one of the few to allow a STOP IN MORE of its destination on the same Reward flight ticket Let’s hope this continues in the future Air Canada program. 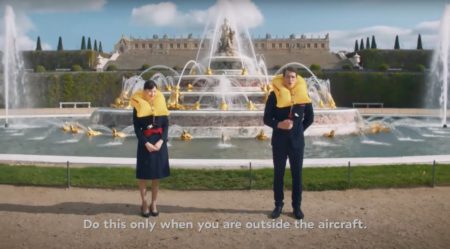 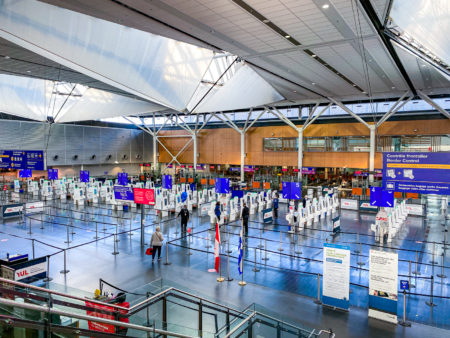 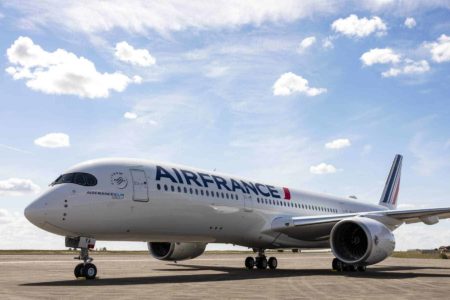 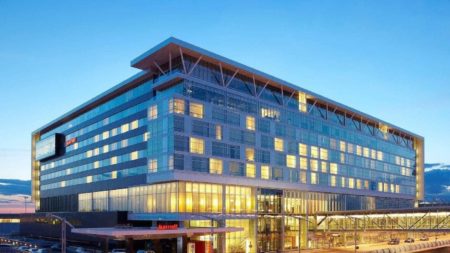